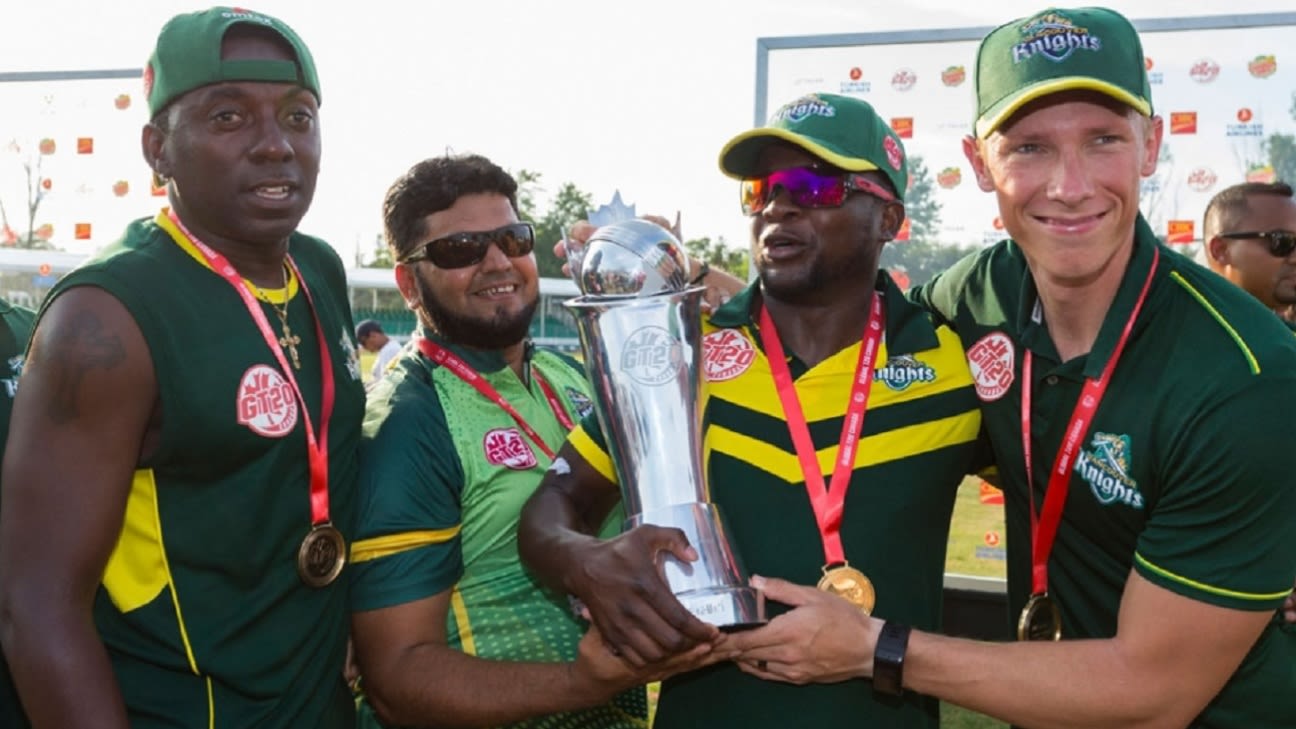 The Global T20 Canada is set to return this year, but due to logistical challenges posed by the Covid-19 pandemic in North America, the six-team tournament will be held in Malaysia between June 28 and July 15.

The inaugural edition of the tournament was held in 2018, but the it’s continuity was disrupted in the 2020 season due to the pandemic.

The new season will have 22 matches played across 18 days at Kinrara Oval – the only internationally recognised stadium in the country, having previously hosted the Under-19 World Cup in 2008 and also staged various junior-level cricket tournaments for the Asian Cricket Council as well as the ICC. In 2006, the stadium also hosted a triangular ODI series involving Australia, India and West Indies.

As many as 10 international cricketers from Full and Associate Members are allowed into the roster. Two players will be picked as marquees, while six players must be included from the Canada national circuit, including three emerging cricketers as well as one player from Malaysia.

“Cricketers and fans of cricket in Canada would be disappointed to know that the third edition of our world-class tournament – GT20 Canada, cannot be held in Canada this year, due to the ongoing pandemic and the Canadian health guidelines,” Rashpal Bajwa, President Cricket Canada, said.

“We understand and support our health authorities. We are very positive and look forward to hosting the tournament in Canada once we are past this pandemic.”

The league is owned and managed by Bombay Sports Co Limited in partnership with Cricket Canada. The organisers are presently in liaison with Malaysian Cricket to get the relevant approvals from the government agencies and the ICC.

“I am not only delighted but given the many setbacks and adversities we faced over the past year, I am truly humbled that Malaysia is the choice venue for the GT20 tournament. However, far more importantly, that we are in a position to step up for Canada Cricket so as to ensure the continuity of the GT20 tournament,” Mahinda Vallipuram, President of Malaysian Cricket Association, said.

“Doubtless, this tournament will also give our players exponential growth experience in their game. I must acknowledge the Malaysian government in this instance, for managing the pandemic well, and we at Malaysian Cricket are continually committed to ensuring the safety of the players and officials at all times.”

On Wednesday, Malaysia reported 1139 new Covid-19 cases with the total number of confirmed infections in the country rising to 354468, with 339,067 having recovered so far.