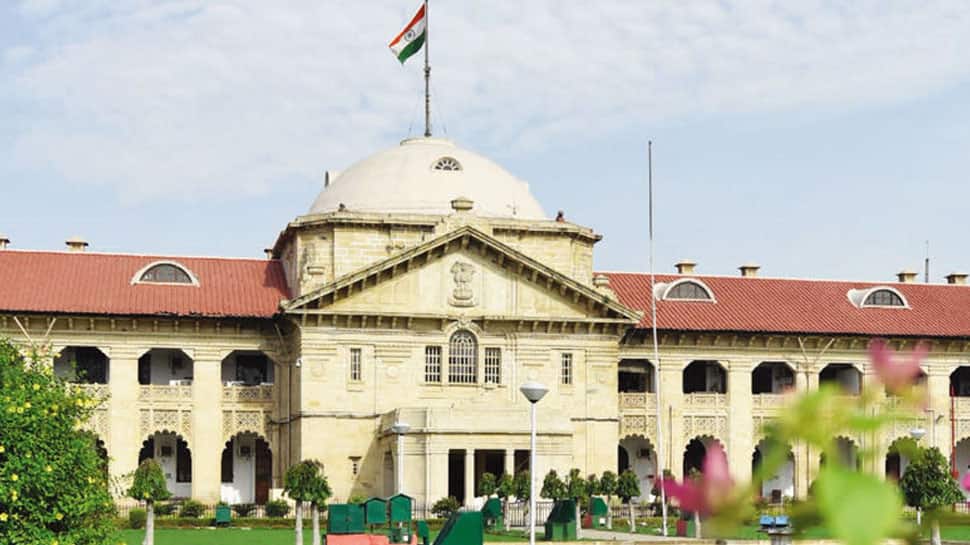 Allahabad: Coming down heavily on the Uttar Pradesh government, the Allahabad High Court has said that the death of COVID-19 patients due to oxygen shortage is a “criminal act and not less than a “genocide.”

The high court said this on Tuesday amid reports of shortage of medical oxygen due to a rise in COVID-19 infections.

“We are at pain in observing that death of Covid-19 patients just for non-supply of oxygen to the hospitals is a criminal act and not less than a genocide by those who have been entrusted the task to ensure continuous procurement and supply chain of the liquid medical oxygen,” the order issued by a bench of Justice Ajit Kumar and Justice Siddhartha Varma said.

“The news was also viralled that five patients had died in ICU of a new trauma centre of Medical College, Meerut on Sunday last. Similarly, news were also being viralled that one Sun Hospital, Gomti Nagar, Lucknow and another private hospital at Meerut had taken their hands off the admitted Covid patients only for the reason that oxygen supply was not made even after demand. We find these news items showing a quite contrary picture to one claimed by the Government that there was sufficient supply of oxygen,” it pointed out.

The High Court further said that the current state of affairs about the management of an online portal created by the Government today casts a shadow upon COVID-19 Hospital Management.