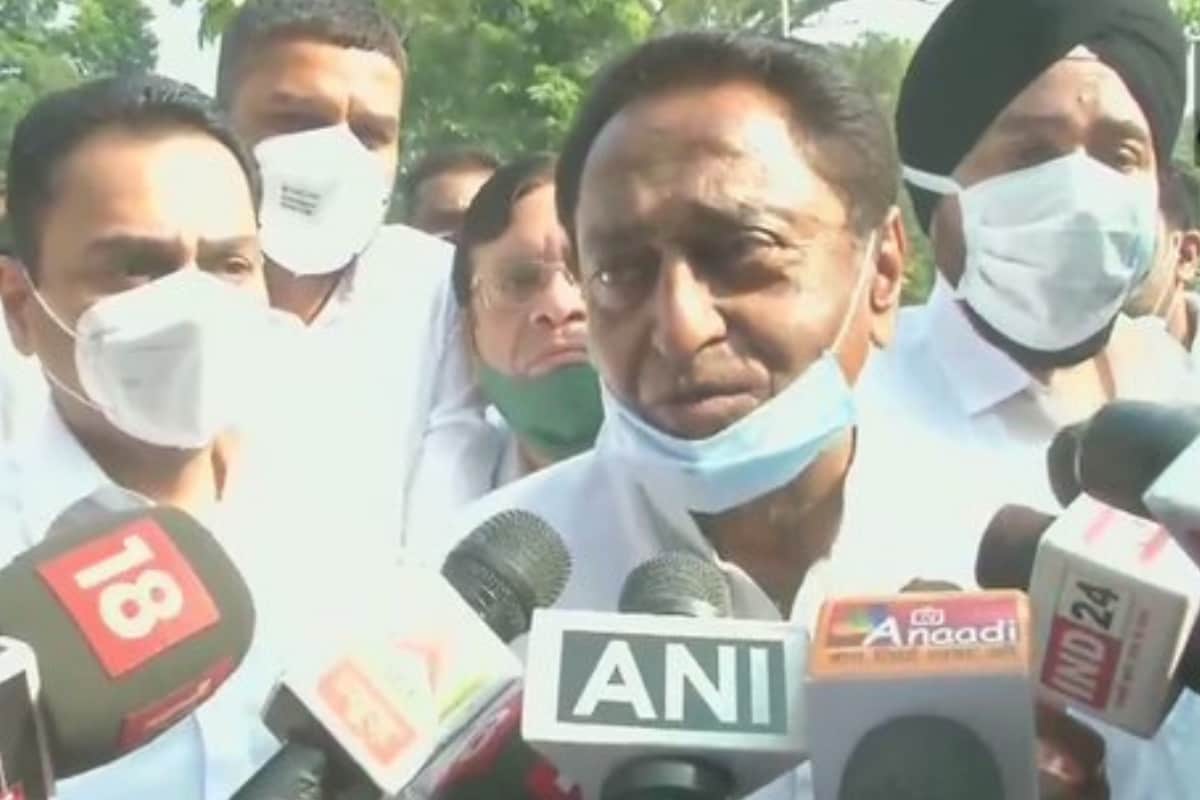 The Election Commission said on Monday it will file its reply at the earliest on the petition of Congress leader Kamal Nath challenging its order in the Supreme Court revoking his “star campaigner” status for Madhya Pradesh bypolls for repeated violations of the poll code. The Supreme Court on Monday stayed the Election Commission order revoking “star campaigner” status of Kamal Nath. It was hearing Nath’s plea challenging the October 30 order of the poll panel.

“Hon’ble Supreme Court is supreme. EC has been given an opportunity to file a reply in the matter, which shall be filed at the earliest,” the Commission said.

During the hearing, which was held through video-conferencing on Monday, senior advocate Rakesh Dwivedi, appearing for the EC, told the bench, “this is infructuous as campaigning has ended. Voting is tomorrow.” However, senior advocate Kapil Sibal, representing Nath, said the matter has not become infructuous and the EC had not issued any notice to the former chief minister before passing the October 30 order.

The Election Commission had on Friday revoked Nath’s “star campaigner” status for “repeated violations” of the model code while campaigning in 28 assembly constituencies in the state. Nath had used the words “mafia” and “milawat khor” against a political rival at a recent campaigning event.

In its order, the Commission had said, “…for repeated violation of Model Code of Conduct and for completely disregarding the advisory issued to him, the Commission hereby revokes the status of leader of political party (Star Campaigner) of Kamal Nath, Ex-Chief Minister, Madhya Pradesh, with immediate effect for the current Bye-elections of Legislative Assembly of Madhya Pradesh.” It said no permission will be granted by authorities to Nath as a star campaigner.

The EC had also asked him not to use words like “item” in campaigning. The former CM had used the jibe to hit out at state minister and BJP candidate Imarti Devi at a rally.

Nath had on Friday declined to comment on EC’s decision and only said that star campaigner is not a post or a designation. The former MP added he would speak after November 10.