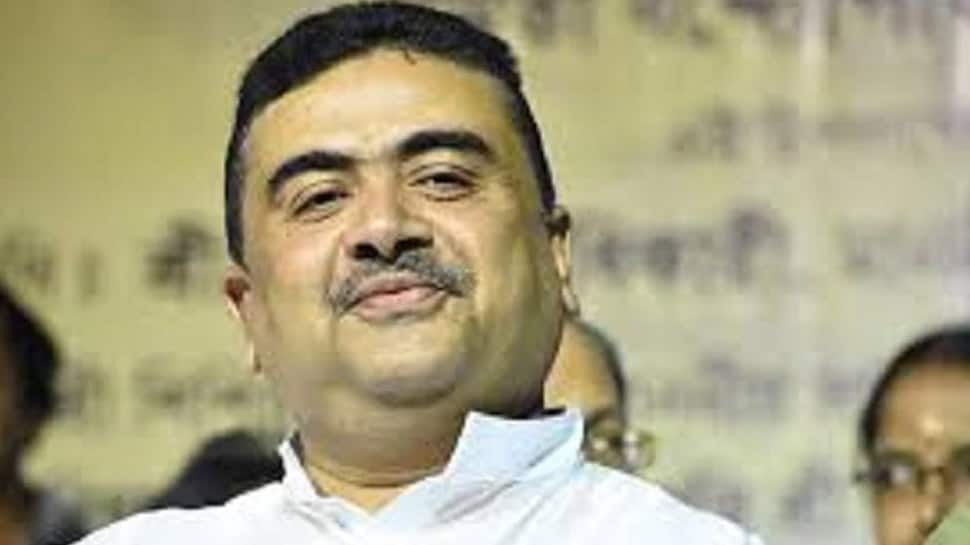 In a reflection of the widening gap between him and the ruling Trinamool Congress in West Bengal, estranged senior minister Suvendu Adhikari has resigned from a state government corporation dealing a blow to the party’s backchannel efforts to woo him back.

Adhikari, who is the state transport minister, had served his resignation from the post of Hooghly River Bridge Commissioners (HRBC) chairman on Wednesday night.

The state government on Thursday appointed Trinamool Congress MP Kalyan Banerjee as the new incumbent. Banerjee was appointed to the post with “immediate effect” in an order issued by the state transport department on Thursday evening.

The development came just a day after Chief Minister Mamata Banerjee, who is also the TMC supremo, announced at a rally in Bankura that she is the sole observer of the party in all the districts of the state. Adhikari, who has been maintaining a distance with the party and has not attended state cabinet meetings for some months, said he is unhappy with the organisational rejig effected a few months ago.

News agency PTI reported quoting state that he was not comfortable with the idea of scrapping the post of the district observer as he was party’s in-charge in various districts. Although both Adhikari and the TMC top brass remained tight-lipped about his resignation from the HRBC, a senior TMC leader said: “A war of nerves has begun between the leadership and Adhikari”.

Adhikari, who also holds charge of the irrigation department. “Yesterday our party chief had said that she is the observer (of TMC) in various districts. It seems Suvendu did not like it and gave a reply through his resignation. Now it’s a war of nerves. But we are hopeful of solving the situation,” a senior TMC leader told PTI.

TMC has opened backchannel talks with Adhikari and is trying to address his grievances to retain him in the party. TMC MP Sougata Roy along with senior party MP Sudip Bandopadhyay has been assigned by the party to talk to him. The two rounds of talks between the ruling TMC and Suvendu Adhikari have remained inconclusive and more meetings are likely to take place soon, the sources told PTI.

Adhikari has been organising rallies and meetings without party banner and flags in various parts of the state for the last one month. Apart from East Midnapore district from where he hails, Adhikari influences about 35-40 assembly constituencies of West Midnapore, Bankura, Purulia and Jhargram districts which fall in the tribal Jangalmahal area and parts of Birbhum district.

Elections to the 294-member West Bengal Assembly are due in April-May 2021.

with inputs from news agency PTI