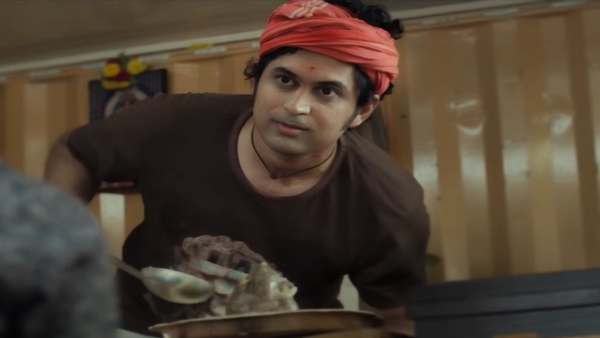 Amazon Prime Video just released its all new track- ‘Tanner Meedre’ from the upcoming movie Bheemasena Nalamaharaja, which is releasing on October 29. The song is written and directed by Karthik Saragur. It is sung by Janardhan H (Janni) and Chintan Vikas, composed, programmed and produced by Charan Raj and the lyrics are given by Sri Ankanayaka.

The ‘Tanner Meedre’ song from Bheemasena Nalamaharaja is set amidst the bustling streets, with all the festivities in place. The song showcases the busy lives of the netizens in a very comical and a mesmerizing way. It is all about how food brings people together. The song is indeed a work of compassion and togetherness, which just hits the right chord with the audience during the festive times. The song will instantly put a smile on your face and will make your blues disappear.

From the motion poster to the trailer, the audience is really looking forward to the release of Bheemasena Nalamaharaja and the appreciation is all across. 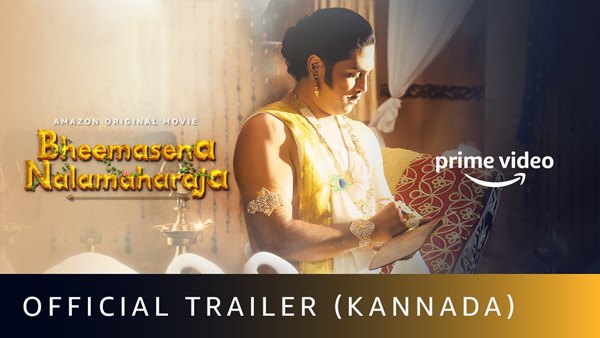 Also Read : Bheemasena Nalamaharaja Trailer Out! Aravinnd Iyer’s Next Film Is An Exploration Of Food & Family 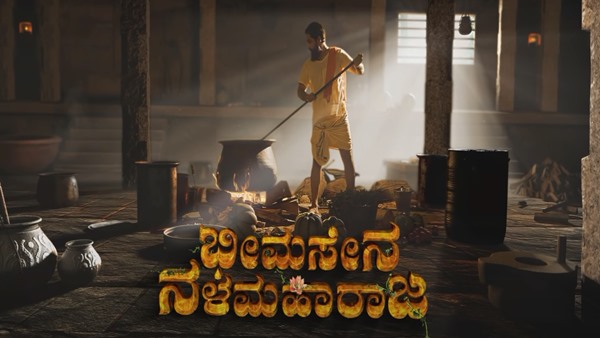 Also Read : Bheemasena Nalamaharaja Teaser Out! Aravinnd Iyer Promises To Take Us On A Joyful Ride