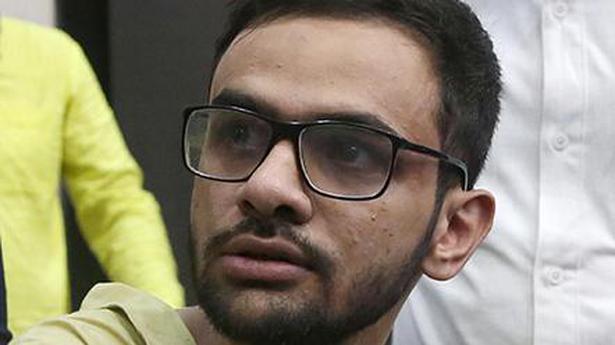 A senior police officer said that police have received prosecution sanction from both the Delhi government and the Union Home Ministry against Mr. Khalid Police have received prosecution sanction from the Kejriwal government against Umar Khalid, a former JNU student leader, in connection with a case related to the February communal violence in northeast Delhi, … Read more Delhi riots | AAP govt. gives nod to prosecute Umar Khalid under UAPA 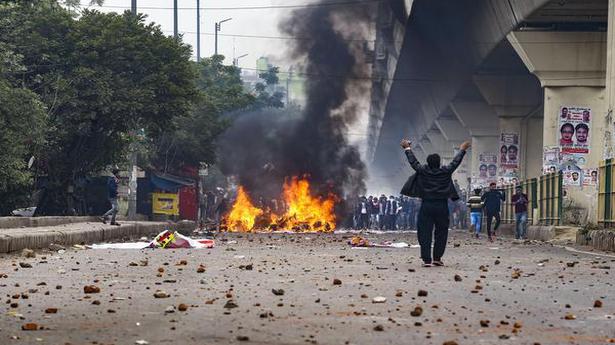 A total of 20 persons have been arrested under the Unlawful Activities (Prevention) Act. Nearly seven months after communal violence gripped the capital city, the Delhi police have filed a charge sheet in the riots that gripped the north-eastern parts of the city in February. Fifteen persons have reportedly been named as accused in the … Read more Delhi riots case: Delhi police submit 20,000 page charge sheet

: Alan Shuhaib and Taha Fasal, the two youths who were arrested in connection with the Pantheerankavu Maoist case, were granted bail by the Special Court of the National Investigation Agency here on Wednesday. One of the parents of the youths should stand as the suerty for them to be released on bail, the court … Read more Youths charged under UAPA get bail 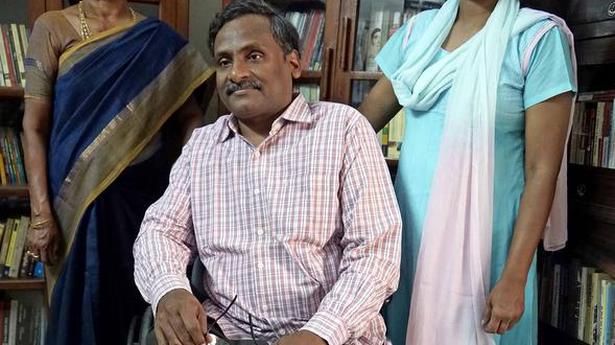 Former Delhi University professor G.N. Saibaba, who is serving life term in a jail in Maharashtra for links with Maoists, has lost his ailing mother even as his lawyer made an unsuccessful last attempt to get him to see her through video-conferencing. On July 28, the Nagpur bench of Bombay High Court rejected the bail … Read more Ex-professor Saibaba’s ailing mother dies, final wish of seeing son remains unfulfilled