The first word from the RJD has come after its Mahagathbandhan with the Congress failed to notch up the numbers to form the government in Bihar. “The Congress had become a shackle for the Mahagathbandhan. They fielded 70 candidates but didn’t even hold 70 public rallies. Rahul Gandhi came for three days and Priyanka Gandhi … Read more Stung by Obama’s Memoir and RJD Outburst, Congress Can No Longer Afford to Outsource Political Activism 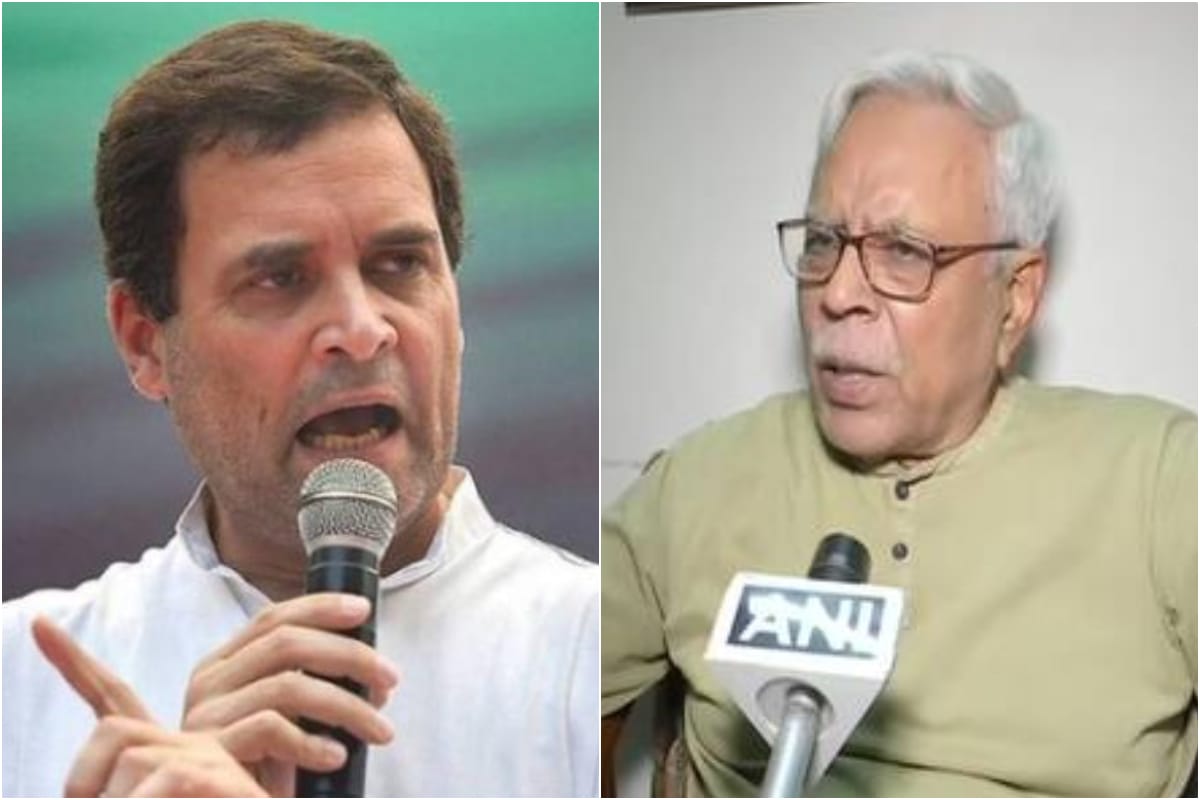 Rashtriya Janta Dal (RJD) leader Shivanand Tiwari on Sunday criticised the Congress after the latter’s poor performance in the just-concluded Bihar Assembly elections, alleging that the manner in which the grand old party is being run is benefitting the BJP and that it is bringing down its allies. The BJP-JDU’s alliance in Bihar just about … Read more Congress Became A Shackle for Mahagathbandhan: RJD Leader Slams Party after Alliance’s Bihar Loss