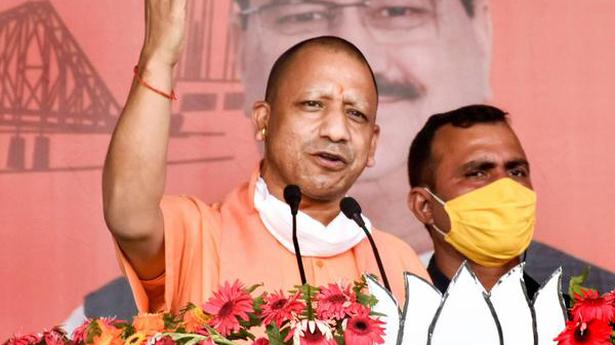 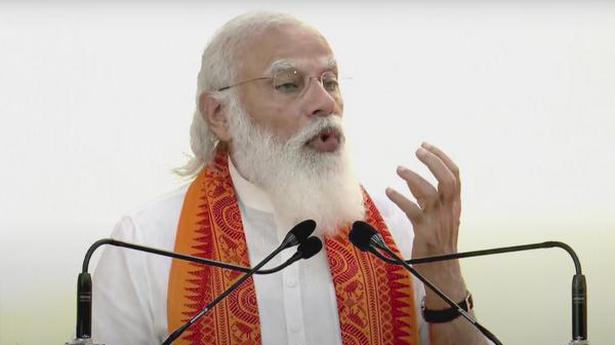 Prime Minister Narendra Modi on February 25 attacked the Congress and its erstwhile government in Puducherry, saying the V. Narayanasamy-led dispensation had ‘different priorities’ than public welfare and flayed party leader Rahul Gandhi over his recent ‘north-south’ remarks. Hitting out at the “Congress culture”, at a public meeting in the poll-bound Union Territory, he said … Read more Modi targets Rahul over his ‘north-south’ remarks, lashes out at Narayanasamy According to a senior police officer, additional staff has been deployed at several points near railway tracks and patrolling has also been increased The Delhi Police on February 18 tightened security in several parts of the national capital, especially near railway tracks, in view of the “rail roko” (rail blockade) called by the farmer groups … Read more ‘Rail Roko’ protest: Delhi Police steps up security near tracks 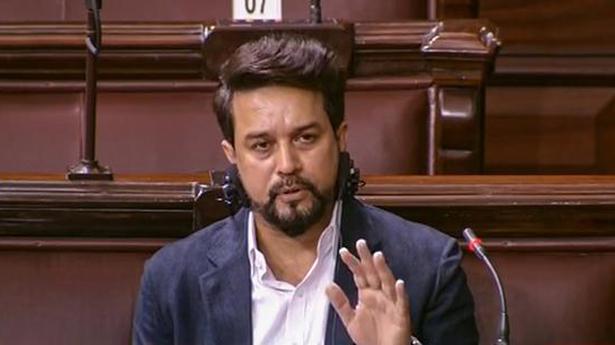 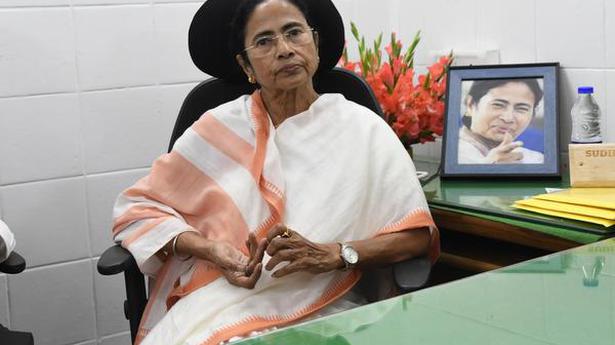 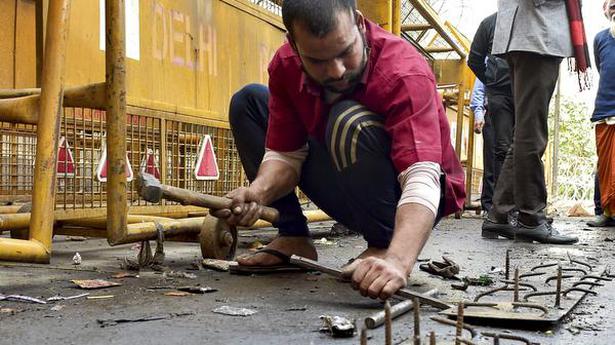 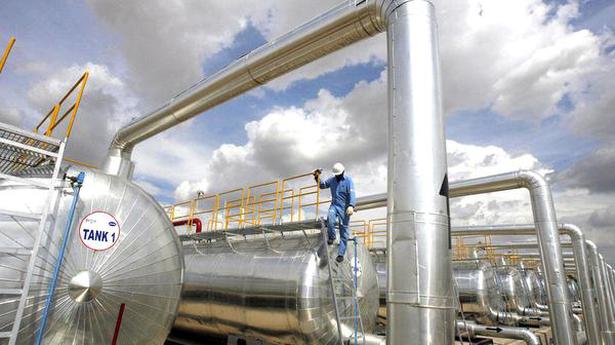 The British firm gave India its biggest onland oil discovery but exited the country after it was slapped with a ₹10,247-crore tax demand using a legislation that gave the government the powers to tax companies retrospectively The government may give Cairn Energy one of the surrendered oil fields such as Ratna R-Series in lieu of … Read more Govt may give oilfield to Cairn in lieu of $1.4 billion dues 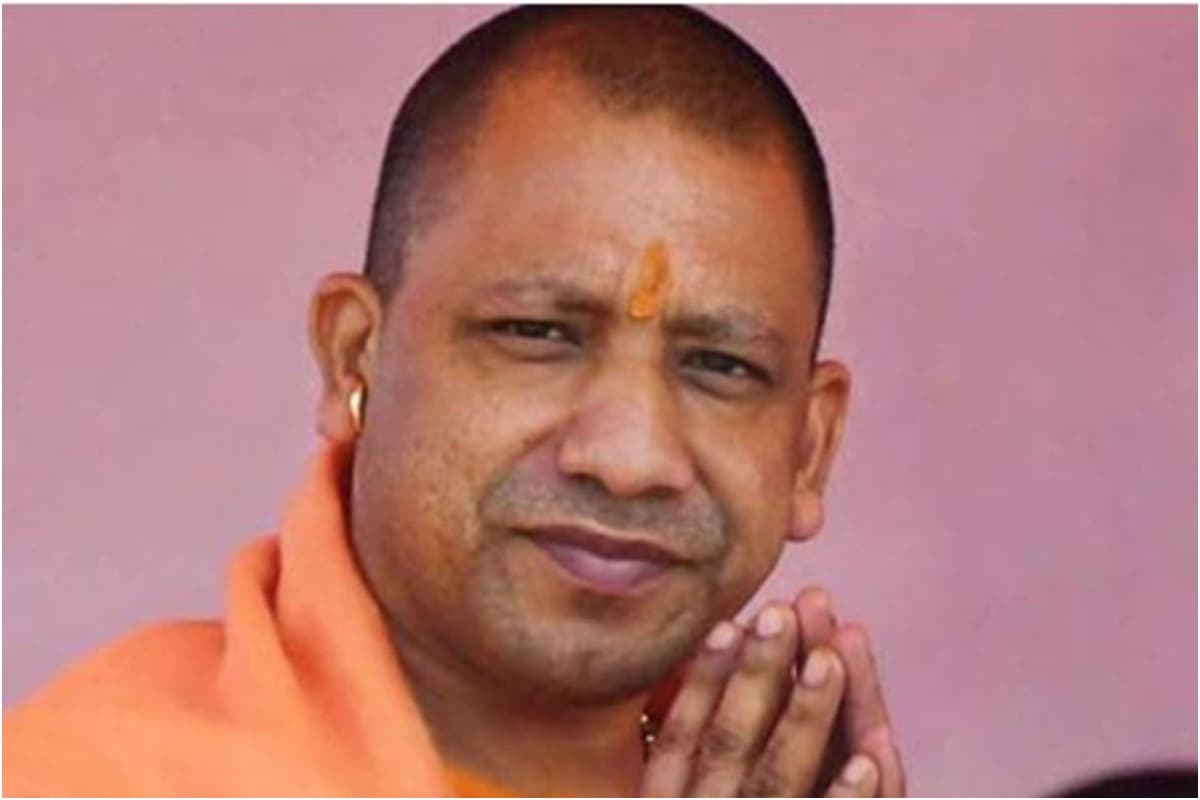 Reiterating Modi government’s commitment to double the income of the farmers by 2022, Uttar Pradesh chief minister Yogi Adityanath on Sunday sought to make it clear that all the endeavours of the Centre in the state were aimed towards this and the overall welfare of the farmer community. “I appeal to you to not be … Read more Agri Bills Aim to Double Farmers’ Income, MSP & Mandis Not Going to be Quashed: UP CM Yogi Adityanath