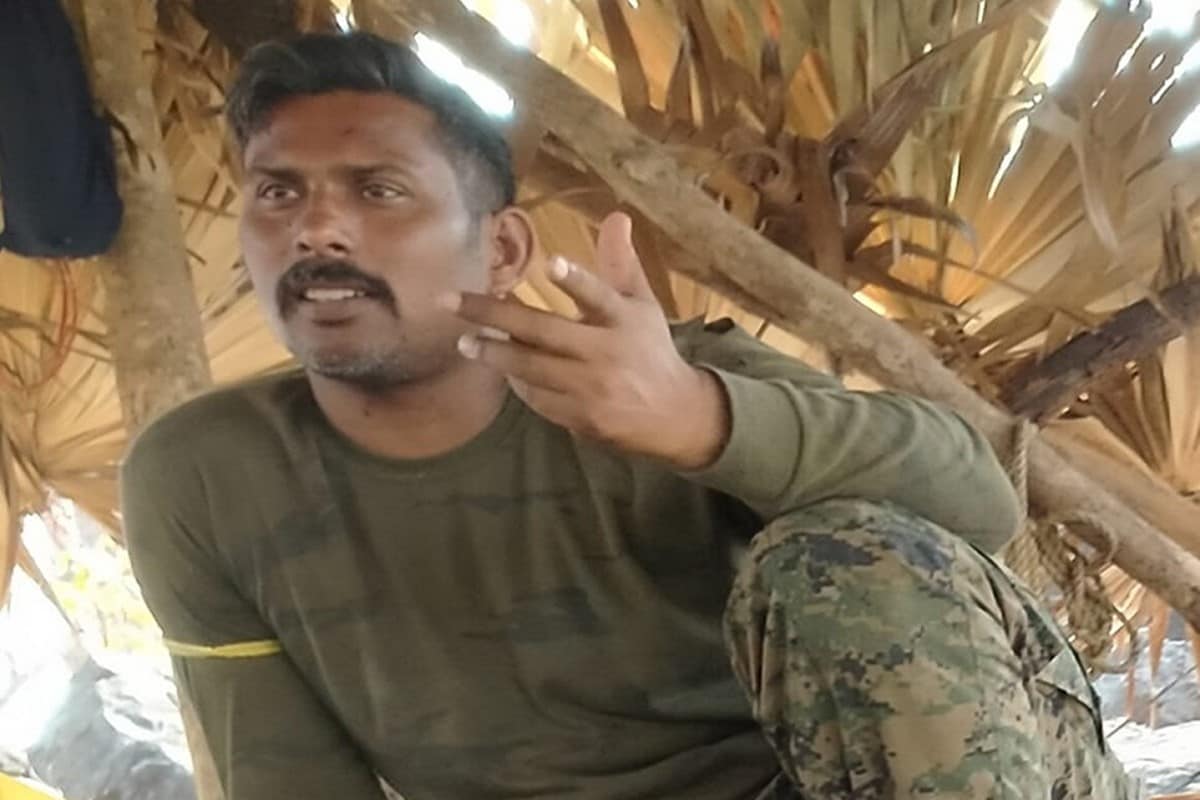 Almost 120 hours after CRPF (CoBRA battalion) jawan Rakeshwar Singh Manhas was held captive by Maoists following a gunfight at Bijapur-Sukma border on last Saturday, a group of mediators accompanied by some local journalists freed Manhas on Thursday deep in the same forest area where the gunfight had taken place. A communique from the Bastar … Read more Journalists, Mediators Taken 15 Km Inside Forest: The Drama Surrounding CoBRA Jawan's Release 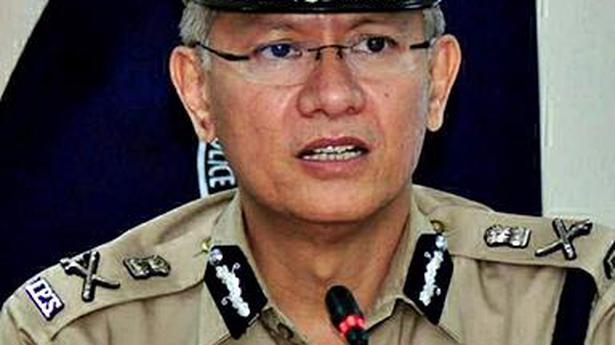 The police have sounded a high alert in the State in the wake of the Maoists’ encounter with security personnel on the Bijapur-Sukma district borders in Chhattisgarh on Saturday. Security has been beefed up along the inter-State borders and combing operations have been been intensified. Though the exact number of people died in the encounter … Read more High alert sounded in Andhra Pradesh after Chhattisgarh encounter

RAIPUR: Thousands of villagers in Bastar have come out in protest against the recent arrest of six suspected Maoists in insurgency-hit Narayanpur district of Chhattisgarh. Locals insist they are innocent farmers while police say they were involved in planting IEDs. The protest started at the suspects’ village a week ago, and has since grown in … Read more 6 ‘Maoists’ held, thousands protest in Bastar | India News – Times of India