The DMK’s electoral promise to telecast live the proceedings of the Legislative Assembly has put the focus back on the issue. Presently, while arrangements are in place to record the proceedings of the House, only select portions are released to media houses, leading to complaints of censorship. Former Congress legislator S. Peter Alphonse, who first … Read more Tamil Nadu Assembly Elections | Debate on live telecast of Assembly proceedings

DMK has promised to restore and consecrate temples at a cost of ₹1,000 crore and organise tours to pilgrim centres The DMK on Saturday found itself receiving bouquets and brickbats for its “pro-Hindu” announcements in its manifesto for the Assembly election. Seeking to counter the charge of being “anti-Hindu”, the party came out with a … Read more DMK manifesto tries to stave off ‘anti-Hindu’ label

After its promise of free coronavirus vaccine in Bihar amid elections, BJP reiterated its word in Madhya Pradesh. The party has promised free Covid-19 vaccine to every resident of MP in its manifesto for the November 3 Assembly byelections. The party came out with a separate `Sankalp Patra’ or manifesto for each of the 28 … Read more After Bihar, BJP Now Promises ‘Free Coronavirus Vaccine’ in Manifesto for Madhya Pradesh Bypolls

After Bihar, the ruling BJP in Madhya Pradesh has promised free coronavirus vaccine to every resident of the state in its manifesto for the November 3 Assembly byelections. The party came out with a separate `Sankalp Patra’ or manifesto for each of the 28 poll-bound constituencies on Wednesday. “Mostly, local issues have been included in … Read more After Bihar, BJP Has Now Promised ‘Free Coronavirus Vaccine’ in Manifesto for Madhya Pradesh Bypolls 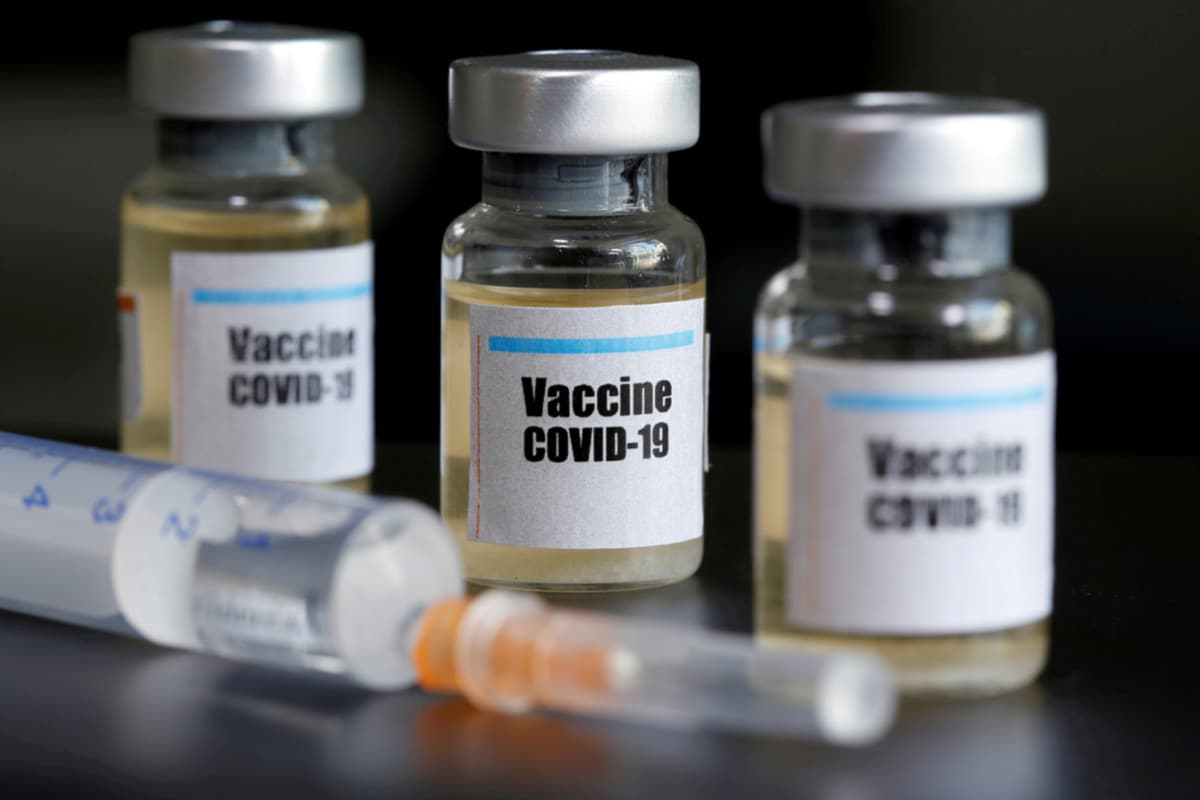 Three former chief election commissioners on Friday said the BJP’s move to promise free coronavirus vaccine to people in its manifesto for the Bihar assembly polls cannot be legally faulted. But, the move does raise ethical question as the model code of conduct is all about ethics, said S Y Quraishi, who served as the … Read more Free Covid-19 Vaccine Promise Cannot Be Legally Faulted, Say Former Poll Panel Chiefs

Image used for representation. A total of 28 seats in the Madhya Pradesh Assembly will be witnessing by-polls on November 3, of which 16 are in the Gwalior-Chambal region, which have been heavily banked on Scindia. The results will be declared on November 10. News18.com Bhopal Last Updated: October 13, 2020, 11:28 PM IST FOLLOW … Read more BJP Questions Rahul’s Absence from Manifesto, Cong Retorts with Scindia’s Missing Face from MP Poll Raths