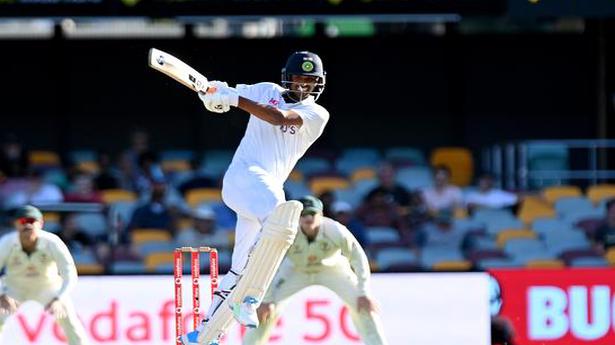 One of the heroes of India’s epic triumph in Brisbane, Washington Sundar spoke about the head coach’s influence on him. Coach Ravi Shastri’s dressing room stories of grit and determination work as a tonic for young Washington Sundar, who is ready for any challenge even if it means opening the batting for India in Test … Read more It would be a blessing if I ever open batting in Tests, says Washington Sundar 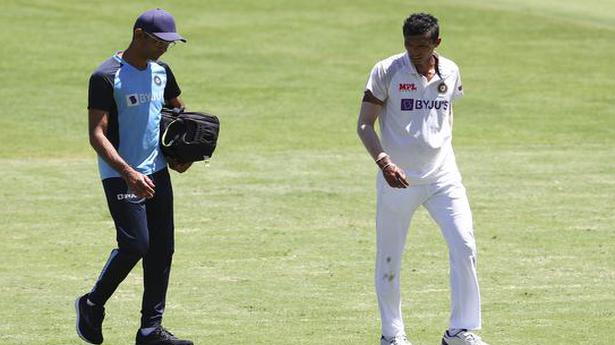 Having not bowled with red-ball in Australia ever prior to the series, Saini said it was an enriching experience. A groin strain prevented India pacer Navdeep Saini from giving his best in the Brisbane Test but fearing that he may not get such a big stage again, he remained at the beck and call of … Read more Ajinkya ‘bhaiya’ asked me if I could bowl with injury, I had to say yes, says Navdeep Saini 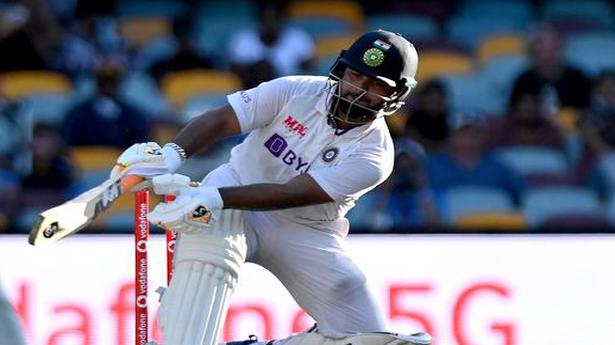 Saha said that he does not believe that Pant’s heroic show in Australia would close the door for him in the Indian team. Kolkata Rishabh Pant the batsman redeemed himself spectacularly in Australia and his much-criticised wicket-keeping skills are also on the mend, feels senior India stumper Wriddhman Saha who wants the youngster to be … Read more No one learns algebra in Class I, Pant will improve gradually as wicketkeeper, says Wriddhiman Saha 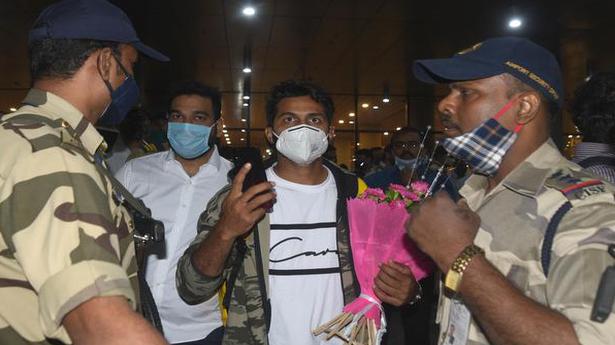 Thakur snared seven wickets and was India’s top scorer in the first innings of the Brisbane Test. India won the series 2-1. It was a debut over two years after his actual debut and Shardul Thakur says he took a quantum leap from being just a fast bowler to a bowling all-rounder with his impactful … Read more I can be called a bowling all-rounder, I can bat, says Shardul Thakur 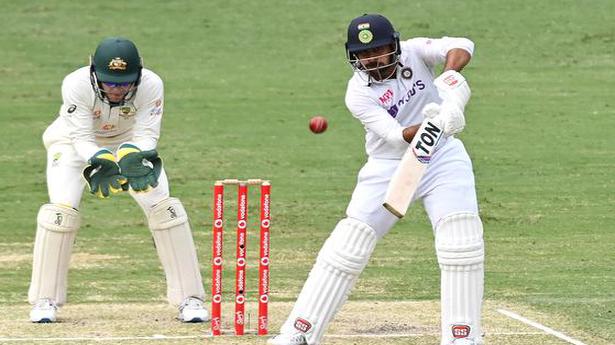 Thakur (67) joined hands with debutant Washington Sundar (62) for a combative 123-run seventh wicket stand. When Shardul Thakur stepped out to bat on Sunday, rescuing India from a precarious 186/6 was not the only target on his mind as he was also keen to impress the Australian crowd after being told how “rewarding” it … Read more Winning over Aussie crowd was Shardul Thakur’s inspiration behind gritty knock

India were 62 for two at stumps when Rohit could have gone for a big score after a good start. Rohit Sharma understands the criticism that his untimely dismissal has invited but the India vice-captain has “no regrets” about going after Nathan Lyon, saying that’s his way of putting bowlers under pressure. Rohit looked in … Read more Aus vs Ind fourth Test | No regret of playing that shot off Lyon, I will keep playing such strokes, says Rohit Sharma 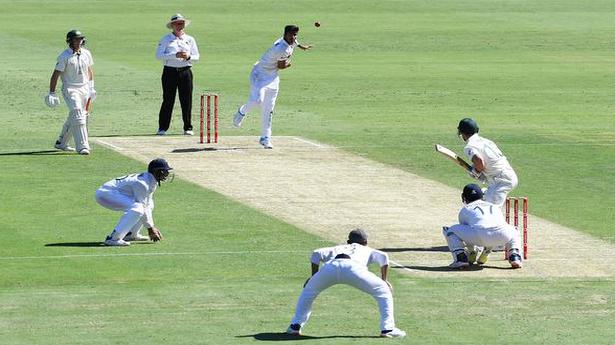 India’s T20 specialist off-spinner was asked to stay back by the team management after the white-ball series to help as a net bowler. Washington Sundar, prior to his unexpected Test debut on Friday against Australia, had bowled over 285 overs in first-class cricket and after dismissing Steve Smith, the Tamil Nadu off-spinner is ready to … Read more Aus vs Ind fourth Test | My skills with red ball are good and I am ready to bowl even 40-50 overs, says Washington Sundar

Pacer Thangarasu Natarajan, who came to Australia as a net bowler, on Friday became the first Indian cricketer to make his international debut across all three formats during the same tour. The 29-year-old Tamil Nadu player was one of the rookies named in the playing eleven of the injury-ravaged Indian team against Australia in the … Read more Natarajan becomes first Indian to make international debut in 3 formats on same tour