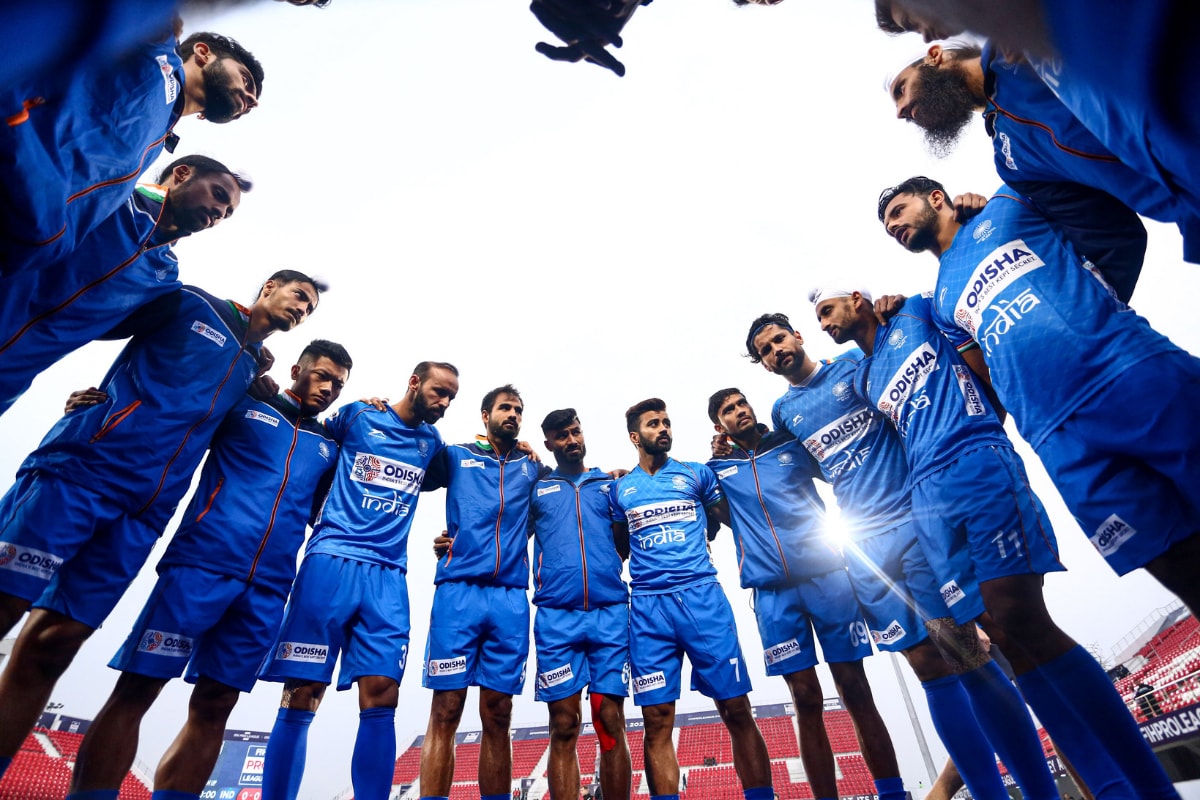 India Men’s Hockey Team (Photo Credit: Twitter) India men’s hockey team will play host Germany in Krefeld on February 28 and March 2. They will then travel to Antwerp, Belgium where they are scheduled to play Britain on March 6 and March 8. IANS Last Updated: February 20, 2021, 12:54 IST FOLLOW US ON: A … Read more India Men’s Hockey Team to Travel for 17-day Tour to Take on Germany and Britain India junior women’s hockey team defender Gagandeep Kaur is aiming to make the cut for the senior national team before she finishes her stint with juniors this year. She is currently gearing up for the women’s Asia Cup which is scheduled to held from April 11 to 17 in Gifu, Japan. “I have been giving … Read more Junior Hockey Defender Gagandeep Kaur Eyeing Cut for Senior Indian Women’s Team Hockey India has named the 25-member core probable group for the senior women’s national coaching camp as part of the team’s preparations for the Tokyo Olympic Games. After a two-week break following their Argentina Tour, the core group will assemble at the Sports Authority of India (SAI), Bengaluru on Sunday and will undergo mandatory quarantine. … Read more 25 Players Called Up for Indian Hockey Women’s National Camp An impressive outing by the Indian junior women’s hockey team saw them make a comeback from a goal down to defeat the Chile senior team 3-2 in their third match on the Chile tour. Having played the Chile junior women’s team in the first two matches of the tour, it was Deepika (39′), Sangita Kumari … Read more India Junior Women’s Hockey Team Beat Chile Senior 3-2 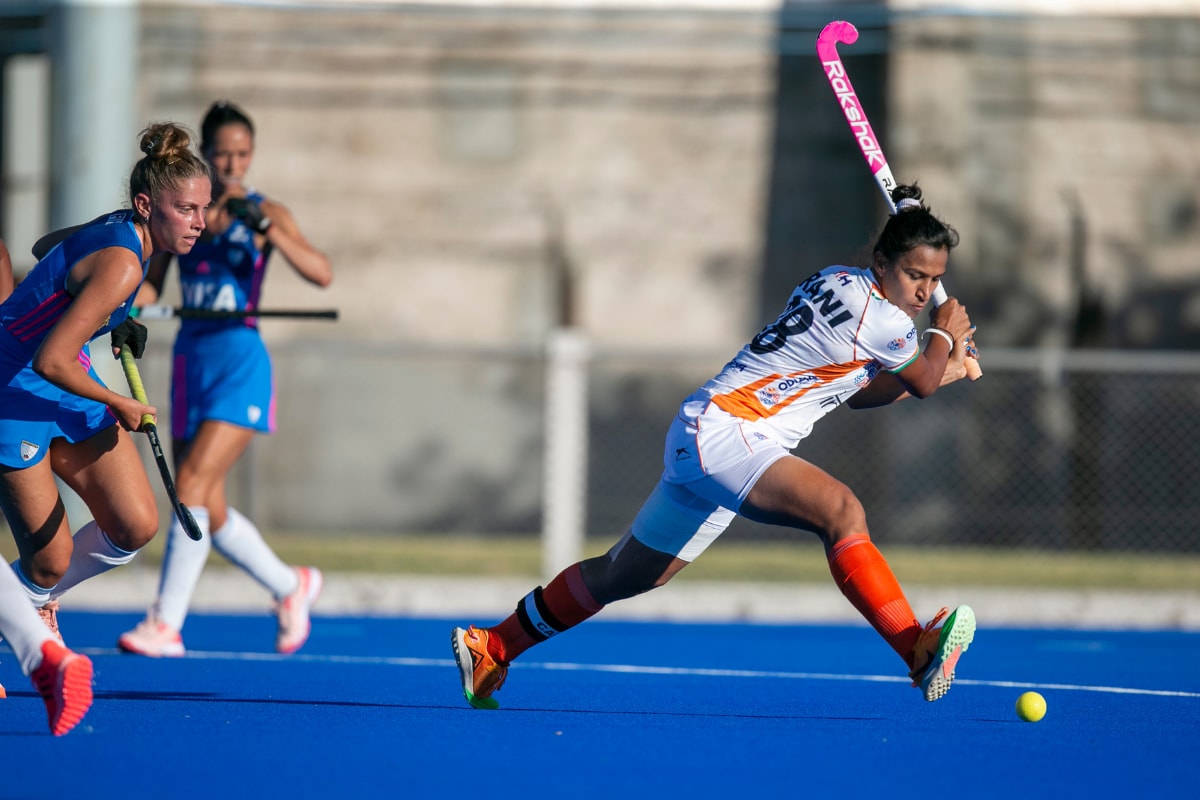 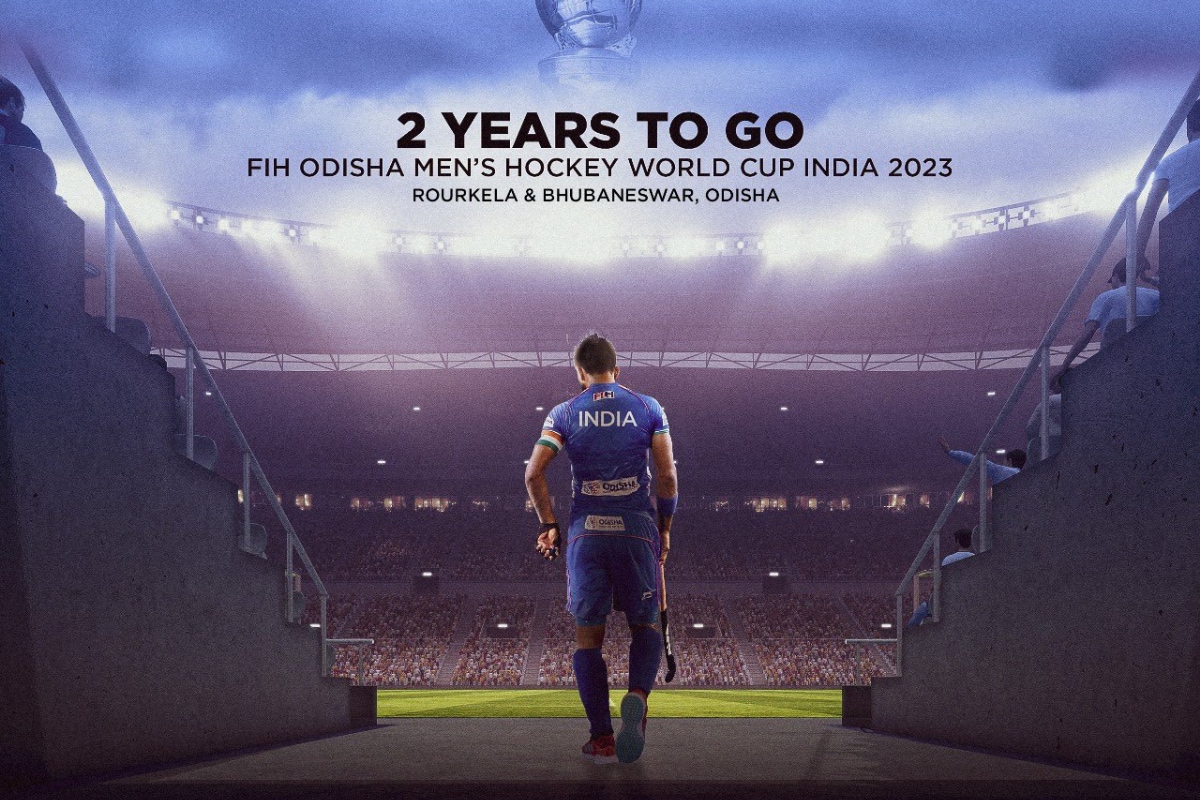 With exactly two years to go, Hockey India and the Odisha government are gearing up to host the 2023 Men’s Hockey World Cup. In 2023, India will host the competition for a record fourth time since its inception in 1971. The tournament is slated to be held in Bhubaneswar and Rourkela from January 13 to … Read more Hockey India, Odisha Government Aim to Host a Memorable 2023 World Cup 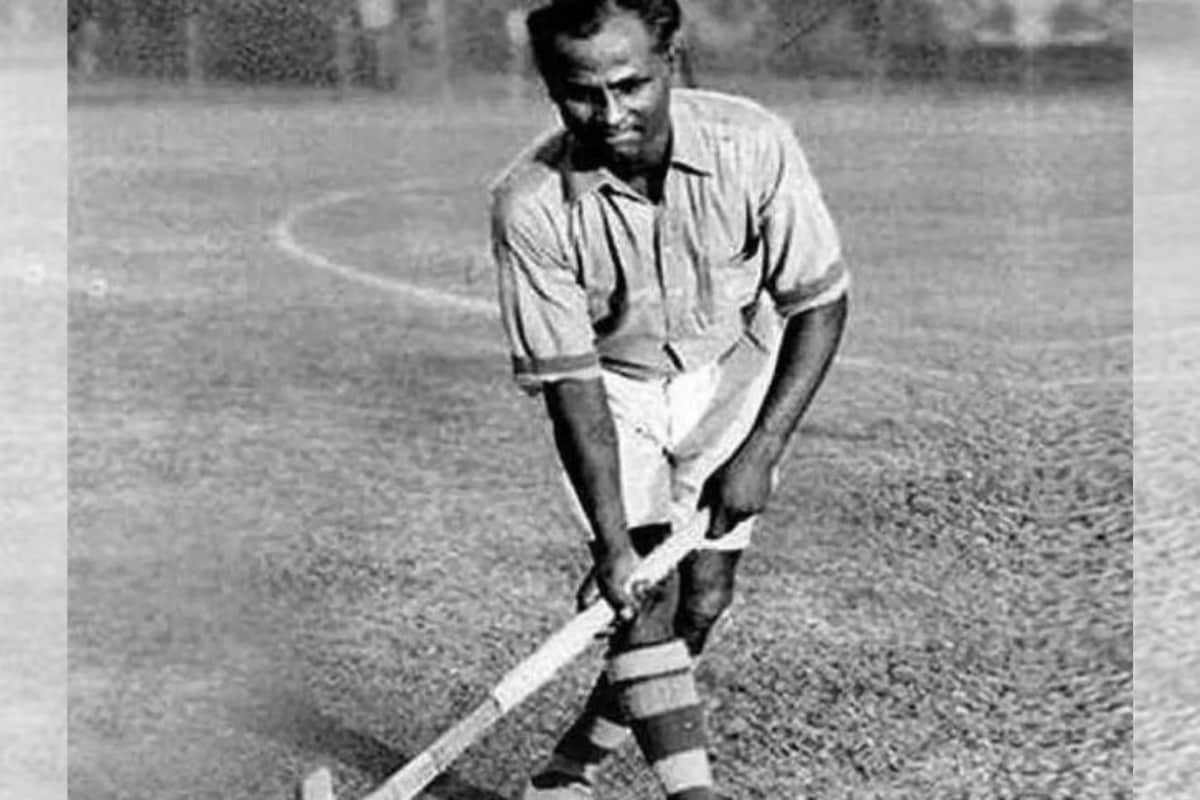