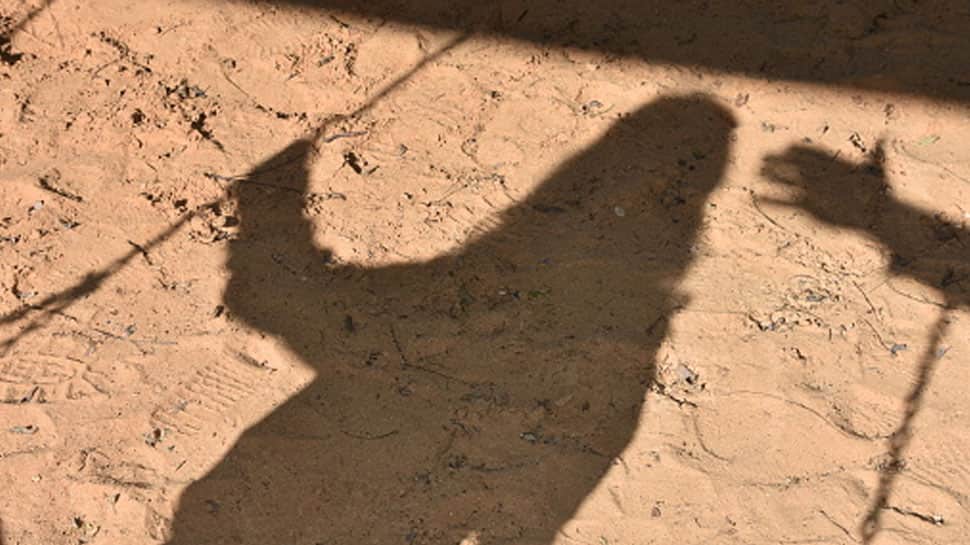 A 17-year-old girl, a class 12 student, was allegedly drugged and raped by five youths, including the cousin of one of her friends, near her village in Kurukshetra district, police said on Thursday. Three of the accused have been nabbed by the police while efforts are on to arrest two others, an official said. Among … Read more SHOCKING! 17-year-old girl drugged, raped by five youths in Haryana 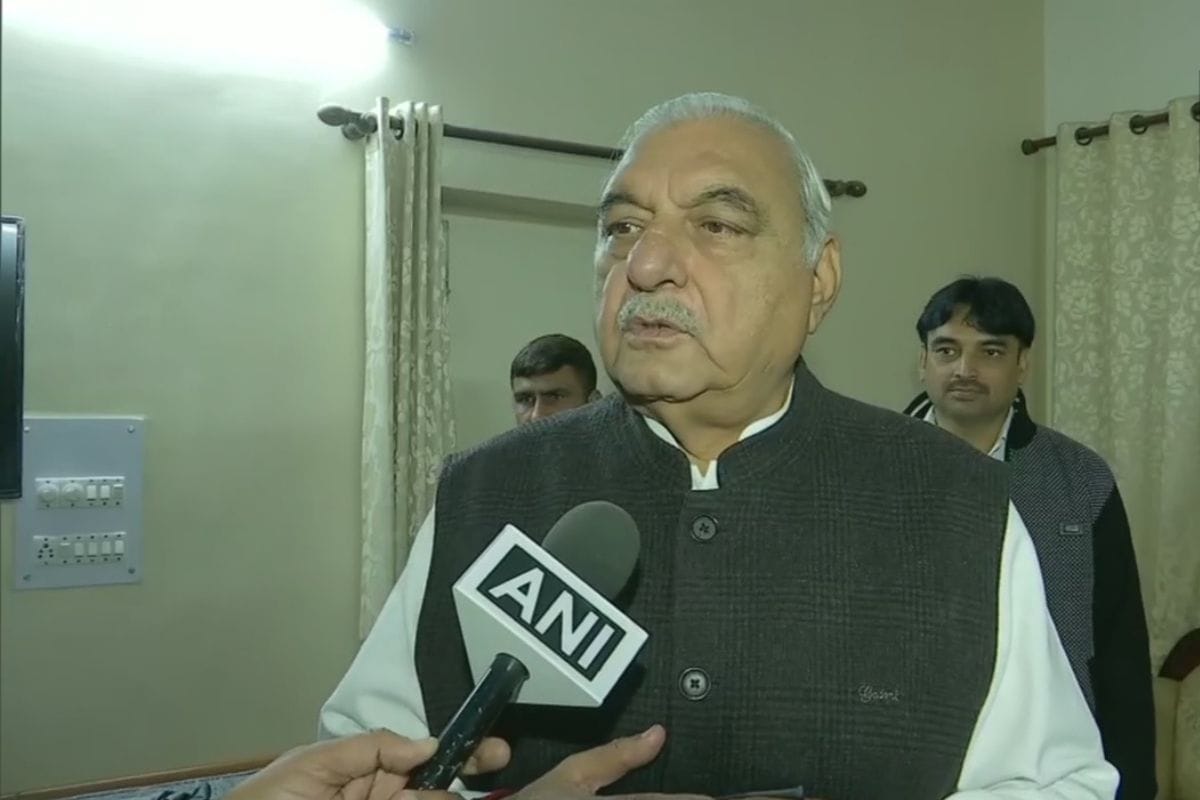 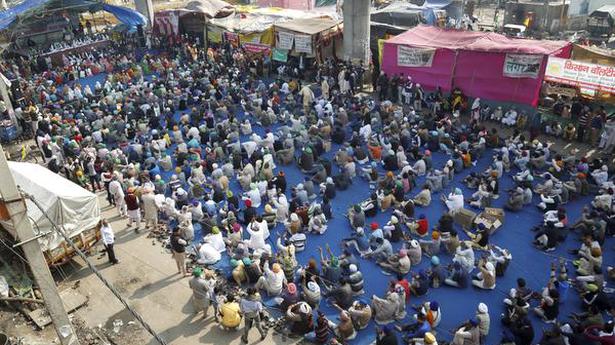 Amid the ongoing protests against the three new agricultural laws, the ruling BJP Sunday passed a resolution lauding Prime Minister Narendra Modi and the Centre for bringing these legislations, saying they are in farmers’ interest and will ensure better prices for their produce. The resolution, passed in the first physical meeting of the newly appointed … Read more BJP resolution lauds PM, Centre for farm laws, handling LAC standoff and COVID-19 pandemic

According to a senior police officer, additional staff has been deployed at several points near railway tracks and patrolling has also been increased The Delhi Police on February 18 tightened security in several parts of the national capital, especially near railway tracks, in view of the “rail roko” (rail blockade) called by the farmer groups … Read more ‘Rail Roko’ protest: Delhi Police steps up security near tracks

NEW DELHI: The ongoing farmers’ protest against the three farm laws has brought a new ray of hope against injustice in the country, Maulana Sajjad Nomani said on Monday. The spokesperson of All India Muslim Personal Law Board was speaking at the Singhu border, one of the major sites of the farmers’ agitation. “So many … Read more Your protest has brought new ray of hope: Maulana Sajjad Nomani to farmers | India News – Times of India

HISAR: The Haryana Police has filed an FIR against former India cricketer Yuvraj Singh over his alleged casteist remarks against Yuzvendra Chahal during an Instagram chat last year, officials said on Monday. It was during one of the Instagram live sessions with Indian vice-captain Rohit Sharma that Singh made the offensive comment about Chahal, while … Read more FIR against Yuvraj Singh over casteist remarks against Yuzvendra Chahal Protesting farmers gather in Kaimla village where Haryana CM Manohar Lal Khattar will hold Kisan Mahapanchayat shortly. Police use teargas to disperse protestors. (ANI) Chief minister Manohar Lal Khattar, who recently had to bear the ire of the protesting farmers after they went on a rampage and vandalised his Karnal event venue, announced his plans … Read more Taking Cue from UP and Karnal Experience, Haryana May Soon Make Protesters Pay for Property Damages 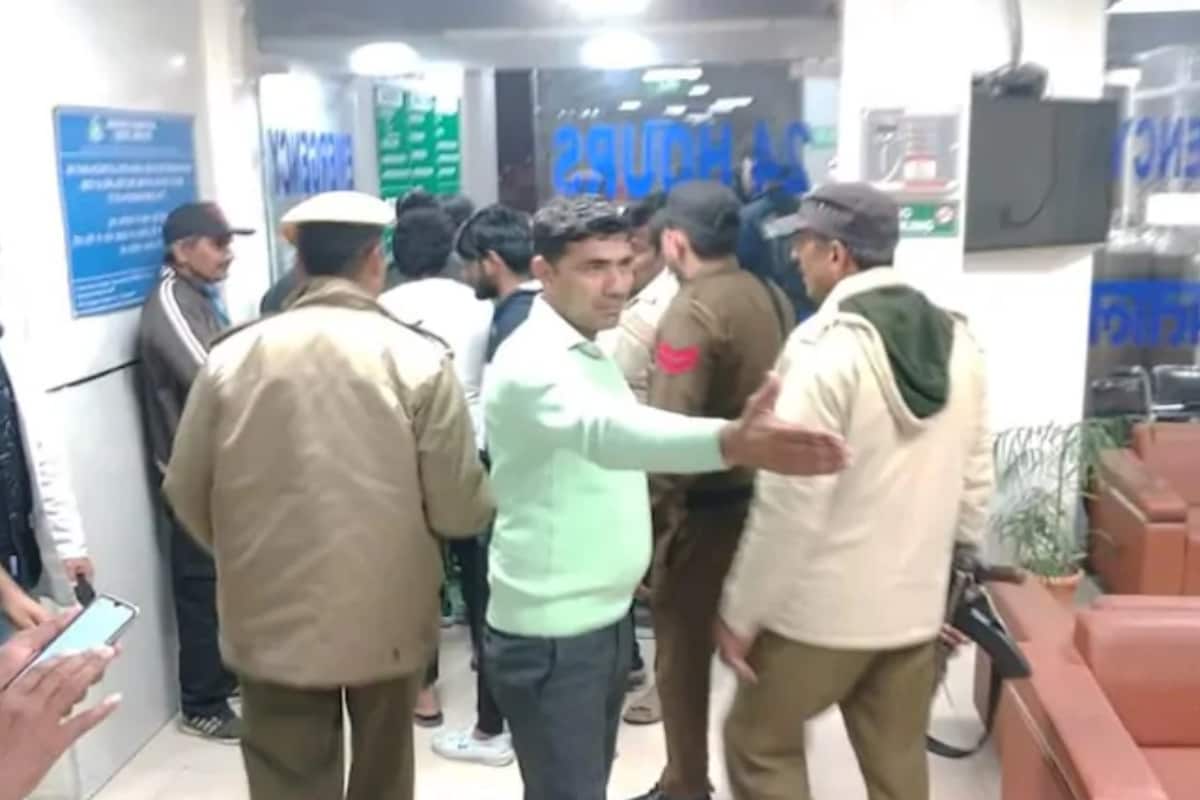 Rohtak firing (Photo Credit: PTI) Police said that enmity amongst wrestling coaches could have led to the firing. PTI Chandigarh Last Updated: February 13, 2021, 10:09 IST FOLLOW US ON: Five persons were killed and two others injured in a firing incident at a wrestling venue adjacent to a private college in Haryana’s Rohtak on … Read more 5 Killed in Firing at Rohtak’s Wrestling Venue in Haryana

MUMBAI: The Vijay Hazare Trophy‘s dates are out. In an email (TOI has a copy) to the BCCI‘s state associations on Saturday, Board secretary Jay Shah informed that the domestic One-day tournament will be held across six venues between February 20 and March 14. While the Elite teams have been divided in five groups, the … Read more Vijay Hazare Trophy to kick off from Feb 20 | Cricket News – Times of India