KOCHI: The coastal defence exercise Sea Vigil 2021, conducted by the Indian Navy in close coordination with Indian Coast Guard, State Governments and Union Territories concluded on Wednesday. It was the second edition of the largest coastal defence exercise in the country that was conducted pan India in all coastal states and UTs of India. … Read more Sea Vigil coastal security exercise concludes | India News – Times of India 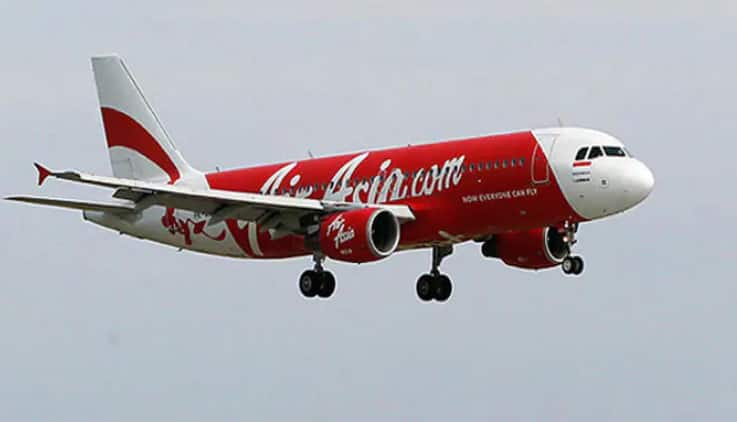 New Delhi:  AirAsia India on Friday offered 50,000 seats without base fares to the armed forces personnel for the travel period between September 25 and December 31. On the eve of Independence Day, the airline said the travellers can submit their details online between August 15 and August 21 to avail of the offer. While … Read more AirAsia India offers 50,000 seats without base fares to armed forces