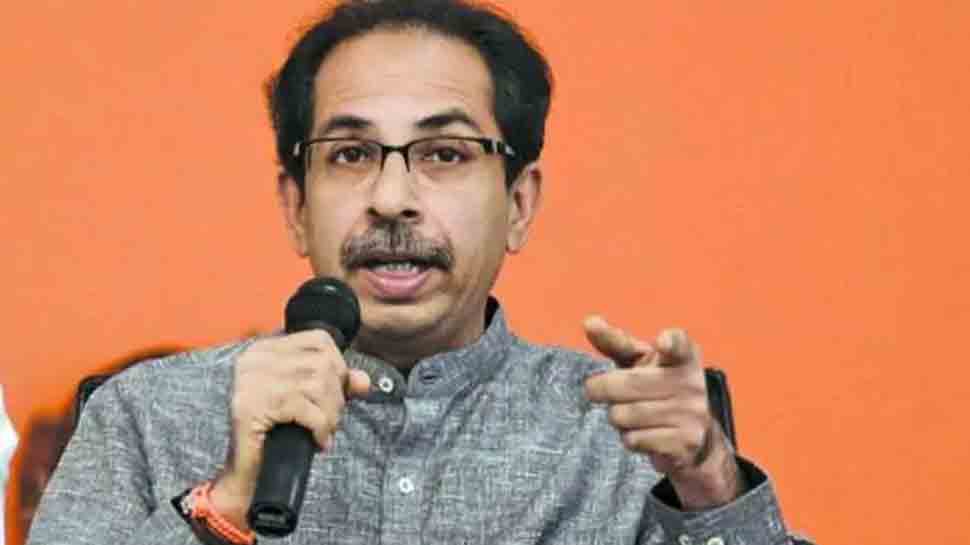 MUMBAI: Fresh allegations of rigging in the transfer of range officers in Forest Ministry have come up against ministers of Uddhav Thackeray-led Maharashtra government.

According to the information, several forest range officers have transferred on the recommendations of VIP leaders of Shiv Sena and ministers of Forest Minister Sanjay Rathore, in a clear violation of rules.

Sources claim that despite the instructions of Forest Minister Sanjay Rathore, when Additional Chief Secretary Manu Kumar Srivastava did not issue transfer orders as per these recommendations, he was removed from his post.

When contacted, there was no response from Forest Minister Sanjay Rathore on the matter.

It is worth noting that recently Maharashtra BJP President Chandrakant Patil had demanded a CID inquiry against the Aghadi government over transfer scams. Patil alleged that ministers of MVA government charge a hefty amount from the officers in return for getting preferred postings.

Earlier, the opposition had also cornered the government over the transfer of IPS officers in the Home Ministry. Now after these new allegations of political interference in the transfers of forest department officials, the Maharashtra government has once again landed in a dock of questions.