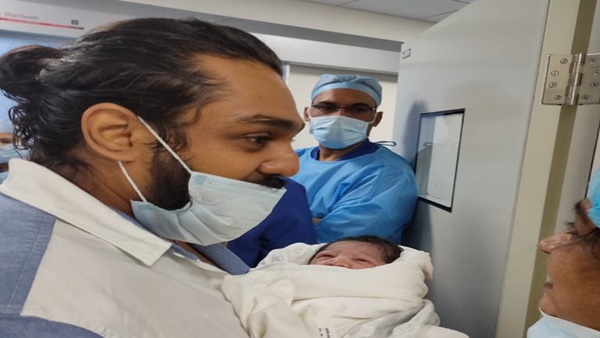 In the photo, one can see Dhruva holding his brother’s son in his arms and enjoying the moment of being a proud uncle. Well, it’s indeed the happiest moment for Sarja family, as they were eagerly waiting to welcome Chiru’s child.

For the unversed, actor Chiranjeevi Sarja passed away on June 7, 2020 due to cardiac arrest. Notably, his actress-wife Meghana Raj was three months pregnant at the time of his death. Meanwhile, uncle Dhruva Sarja recently bought a silver crib worth Rs 10 lakh for his nephew.

A few weeks ago, the actor had hosted a grand baby shower ceremony for his dear sister-in-law Meghana. What made it special was a cardboard cut out of Chiranjeevi, with which the Sarja family even posed. 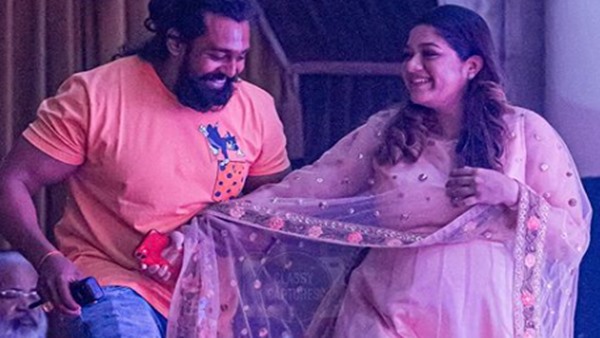 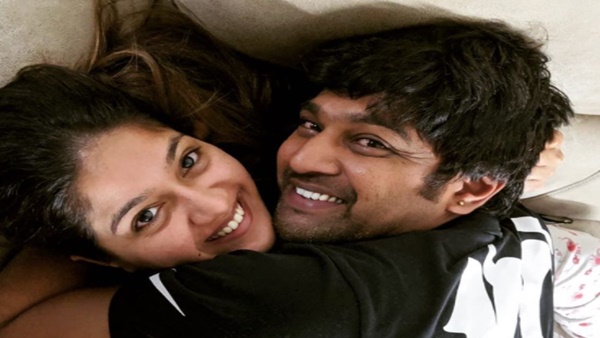