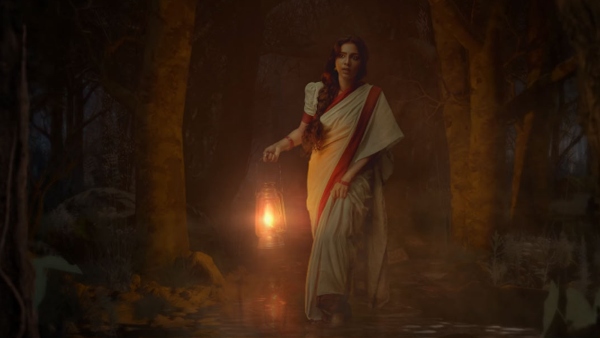 Kumari, the upcoming mythological horror thriller that features Aishwarya Lekshmi in the titular role, was launched recently. The team recently unveiled the first look motion poster of the movie, which marks the second outing of Nirmal Sahadev, the filmmaker who made his debut with the Prithviraj Sukumaran starring action thriller, Ranam.

From the motion poster that was revealed by leading lady Aishwarya Lekshmi, Prithviraj Sukumaran, and the other team members, it is evident that Kumari has both the elements of myth and horror. Supriya Menon, the journalist-film producer is bringing the promising project to the theatres, under her home banner Prithviraj Productions.

Aishwarya Lekshmi, who is extremely excited about the project, took to her official social media pages to share the big news. In her post, the actress confirmed that she is playing the titular character Kumari, and stated that the story of the movie has given her sleepless nights.

The highly anticipated project is expected to start rolling in Northern Kerala in March 2021. In a recent interview given to a leading daily, director Nirmal Sahadev confirmed that Kumari is not a gender-centric film, but it will have eight main characters. The male lead of the movie will be revealed very soon. The filmmaker also revealed that the leading man will get a makeover for the project.

According to Nirmal Sahadev, the film is reminiscent of the stories that his mother and grandmother told him in his childhood. The director stated that Kumari will be a different experience, that will not have the influence of the usual urban settings. Director Nirmal also revealed that it is the toughest yet most fun he has worked on so far. 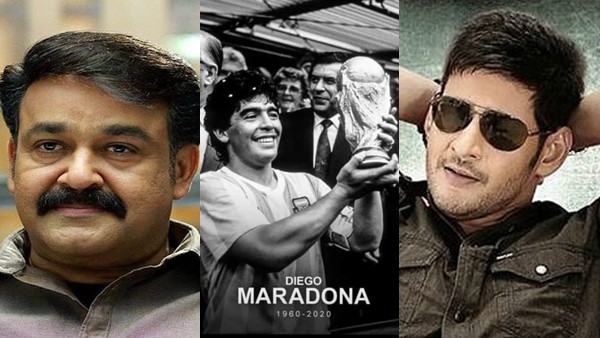 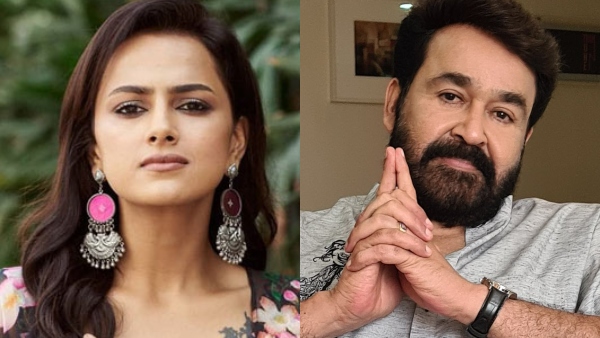 Shraddha Srinath Joins Aaraattu; This Is How Mohanlal Welcomed The Leading Lady!