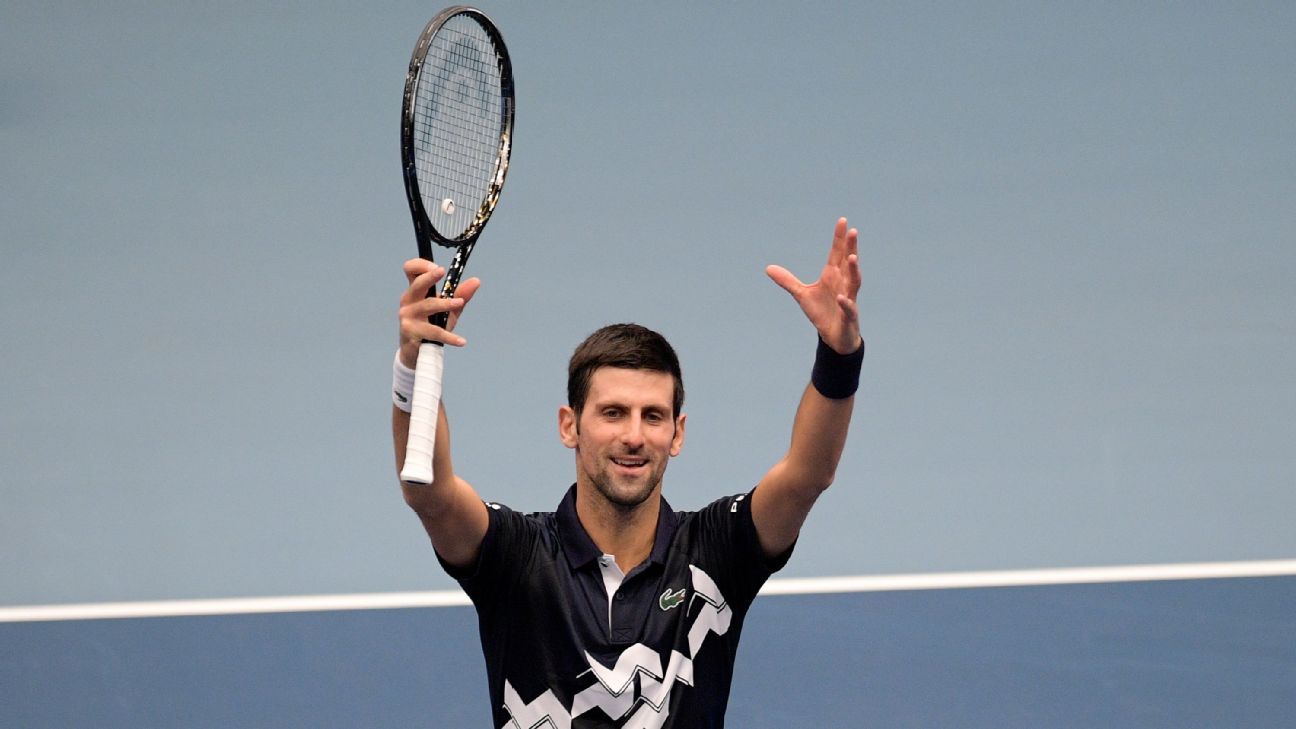 LONDON — Novak Djokovic, Roger Federer, Rafael Nadal and Frances Tiafoe were among the winners of the ATP’s top awards for 2020 on Monday.

Djokovic was the year-end No. 1 for a record-equaling sixth time after winning four titles including a record eighth Australian Open.

US Open champions Mate Pavic and Bruno Soares are the doubles No. 1s.

Federer, who played only six singles all year, was the singles fans’ favorite for a record-extending 18th straight year, and Nadal received the Stefan Edberg Sportsmanship Award for the third year straight and fourth time overall after winning a 13th Roland Garros crown.

Andrey Rublev of Russia was the most improved in rising from No. 23 to a career-high 8 after winning five titles, more than anyone else on the tour.

Tiafoe was given the Arthur Ashe Humanitarian Award for his social activism. The American auctioned signed memorabilia to Athletes for COVID-19 Relief and posted a video that united the Black tennis community in the wake of George Floyd’s killing.

The 17-year-old Carlos Alcaraz of Spain was the Newcomer of the Year after winning three Challengers.

Vasek Pospisil is the Comeback Player of the Year after undergoing back surgery in 2019. The Canadian reached two finals and rose to No. 61 after dropping to No. 150 in 2019.