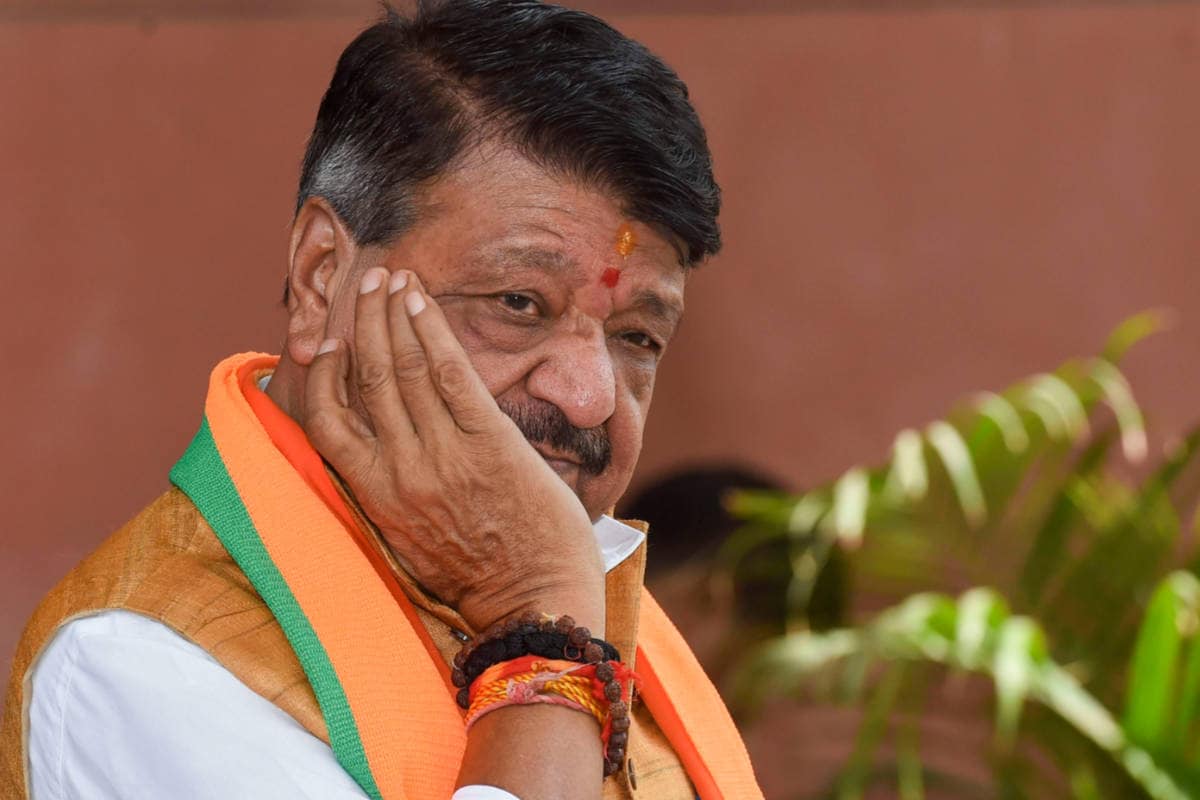 BJP national general secretary Kailash Vijayvargiya Saturday said the party will fight the coming assembly polls in West Bengal with Dilip Ghosh as its president and refuted media reports of his removal. There were reports in a section of the media that Ghosh might be removed from the party post before the polls as the central leadership is not happy with the inner squabbling in the state BJP.

“The reports are not only baseless but also misleading and politically motivated. I want to categorically say that West Bengal BJP will fight the assembly election with Dilip Ghosh as its state president. There is no question of replacing him,” Vijayvargiya told PTI. West Bengal BJP general secretary Sayantan Basu, known to be close to Ghosh, said, “Dilipda was re-elected for three years this January, after completing his first term. There is no question of his removal”.

Ghosh himself said he is “loyal soldier” of the party and is not aware of any such report. The speculation gained momentum after the party’s state unit witnessed a major organisational change recently.

The incumbent state general secretary (organisation) Subrata Chattopadhyay was removed and his deputy Amitava Chakraborty was elevated to the post on Wednesday. The change shocked many in the BJP state unit as Chattopadhyay, who had held the post for several years, was considered to be close to Ghosh.

The organisational change had come just a day after the BJP central leaders in charge of the state stepped in to resolve differences between its state Yuva Morcha president Saumitra Khan and Ghosh, who had dissolved all the district committees of the youth wing last week. According to sources, Khan, a Trinamool Congress turncoat, is considered close to the party’s national vice- president Mukul Roy, who was himself an erstwhile member of Mamata Banerjee’s party .

After having a limited presence in the politically polarised state for decades, BJP has emerged as the main rival to the ruling Trinamool Congress. It won 18 of the 42 Lok Sabha seats in West Bengal in the 2019 general elections. BJP leaders have exuded confidence that it will end Chief Minister Mamata Banerjee’s 10-year rule in the assembly election wbich is due in April-May next year.