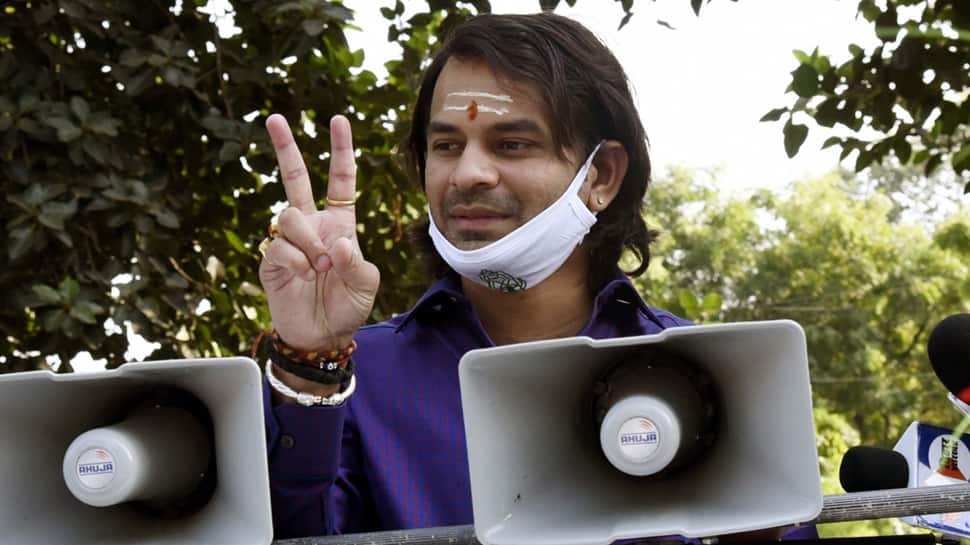 This will be his second term in the state legislative assembly after making an electoral debut in 2015.