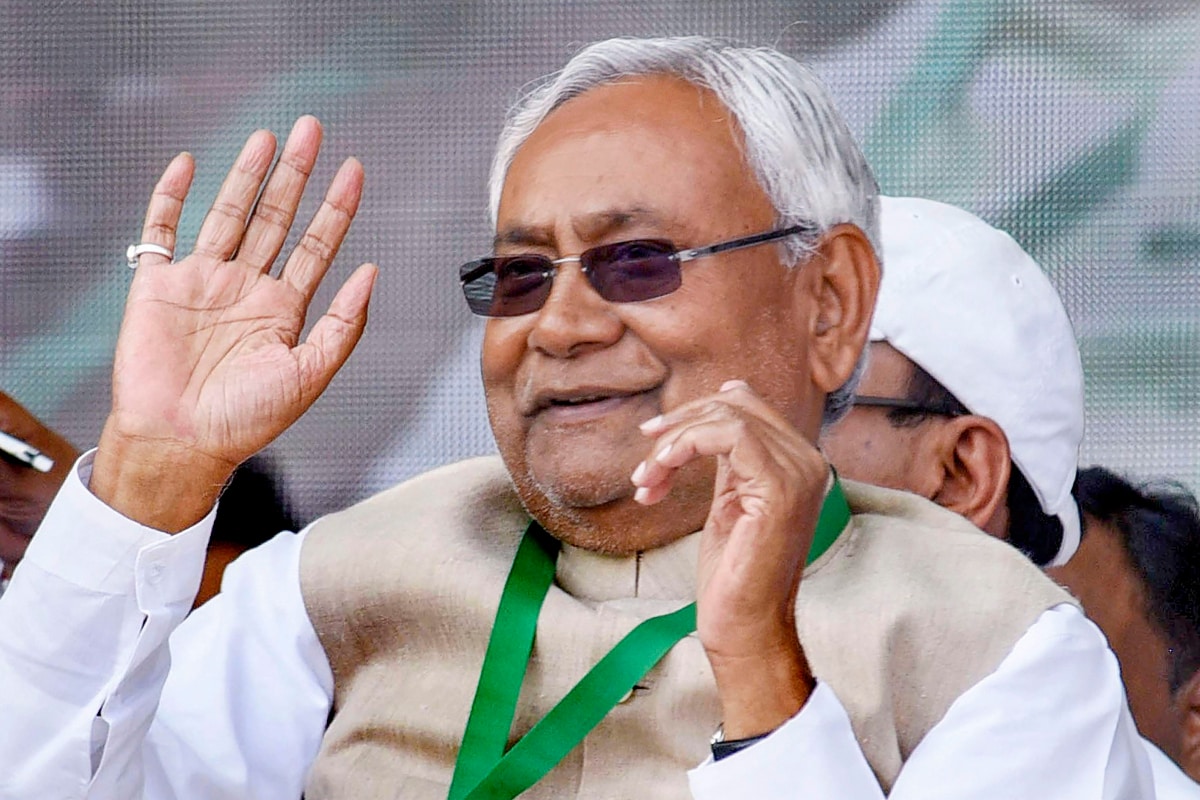 While JD(U) chief Nitish Kumar said “misinformation” was being spread about the agricultural bills, party general secretary KC Tyagi expressed his reservations about them.

Even as Bihar Chief Minister and Janata Dal (United) president Nitish Kumar on Thursday said the Centre’s farm bills are in the interest of farmers, party general secretary KC Tyagi expressed reservation about them.

The Farmer’s Produce Trade and Commerce (Promotion and Facilitation) Bill, 2020, the Farmers (Empowerment and Protection) Agreement of Price Assurance and Farm Services Bill, 2020, and the Essential Commodities (Amendment) Bill, 2020, have been passed by both Houses of Parliament and await presidential assent.


Tyagi raised the doubts a day before a nationwide protest called by farmers against the bills, which were cleared by Parliament amid stormy sessions and an Opposition boycott. Notably, Shiromani Akali Dal’s (SAD) lone minister in the Narendra Modi government, Harsimrat Kaur Badal, resigned to protest these three bills when they were passed by a voice vote in the Lok Sabha.

Kumar on Thursday said “misinformation” was being spread about the agricultural bills, adding they are in the “interest of farmers”.

But Tyagi said the party wanted a guarantee of Minimum Support Price (MSP) for farmers and demanded a provision to make the purchase of produce below MSP a punishable offence for private companies.

Speaking to The Print, Tyagi said while the JD(U) has supported the bills in Parliament, it was also a fact that old National Democratic Alliance (NDA) allies like the Akali Dal have parted ways with the Centre over them. He said many farmer associations were demanding a law or change in provisions that would prevent private players from buying farm produce below the MSP rates. He added that any violation ought to be a “punishable offence”.

Union Minister of Agriculture and Farmers’ Welfare Narendra Singh Tomar has turned down demands for the inclusion of MSP as a mandatory provision in the agriculture bills, saying while the Centre was committed to the MSP regime it was “not a part of the law” earlier and it is not so “today”.

Tyagi raised concerns about the possible exploitation of farmers, saying this should elicit safeguards in the bills. He said the JD(U) solely wanted the bills to be made “more practical” and that it wanted the implementation of the Swaminathan Committee report for MSP.

The Akali Dal, one of the oldest NDA allies, earlier announced the staging of a “chakka jam” for three hours across Punjab on September 25 to lodge its protest. Senior leaders will lead the protests in their constituencies and district headquarters from 11am to 1pm, SAD spokesperson and former minister Daljeet Cheema said. Meanwhile, state-wide protests continued across Punjab on Wednesday, with farmers burning the effigies of the central government.

Leader of Opposition in Rajya Sabha Ghulam Nabi Azad on Wednesday had met President Ram Nath Kovind and urged him to withhold assent to the contentious farm bills. While farmers fear they will no longer get paid at MSP, agents are concerned they will lose their commission. The Centre has, however, maintained that the bills would be beneficial for farmers and increase their income.