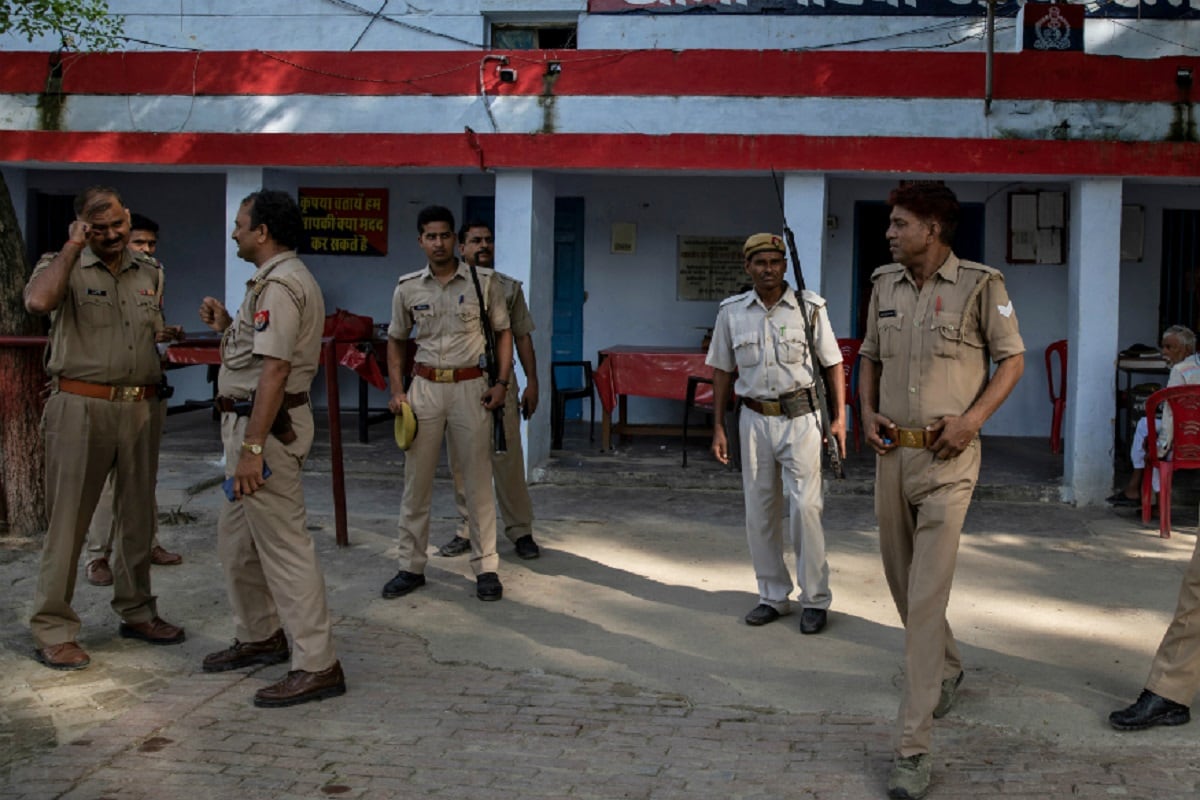 Hathras (UP): Nearly a dozen teams with over 50 police personnel are part of the anti-Romeo squads that have been reactivated in Hathras to check crimes against women, officials said on Sunday. The development comes as part of the “Mission Shakti” campaign of the Uttar Pradesh government, which has faced flak over a string of rape incidents, including the alleged gangrape and death of a 19-year-old Dalit woman here, recently.

“There are 11 police stations, including the Mahila Thana, in the district. There are 11 anti-Romeo squads with five police personnel in each team. One team includes three women and two men personnel. These squads would keep an eye on miscreants harassing or troubling women and girls in the district,” Hathras Superintendent of Police Vineet Jaiswal told PTI. The district police chief on Sunday held a meeting with all members of the squads and stressed on the need to put a check on crimes against women and girls.

These squads would patrol public places like markets, the vicinity of schools and colleges, coaching institutes, bus stands, parks, among others, to prevent harassment of women and girls, and indecency against them by miscreants, a police spokesperson said. “The squads would also raise awareness among women and girls about the helpline numbers being operated by the state government and the state police. For example, they can dial 112, 181 and 1090 (women helpline), 1076 (chief minister’s helpline), 1098 (child helpline), 102 and 108 (healthcare and ambulance),” the spokesperson said.

The squads will also apprise the women and children about mobile phone apps like the UP COP and how they could be used by distressed persons, the official added. The anti-Romeo squads were constituted to check stalkers and eve-teasers in Uttar Pradesh soon after Yogi Adityanath had assumed the office of the chief minister in 2017.

Facing flak over crimes against women in the state, Adityanath on Saturday had launched the ‘Mission Shakti’ campaign that focuses on ensuring the safety and dignity of women and girls, with a stern warning that perpetrators of crimes against females will be dealt with an iron hand.

Disclaimer: This post has been auto-published from an agency feed without any modifications to the text and has not been reviewed by an editor