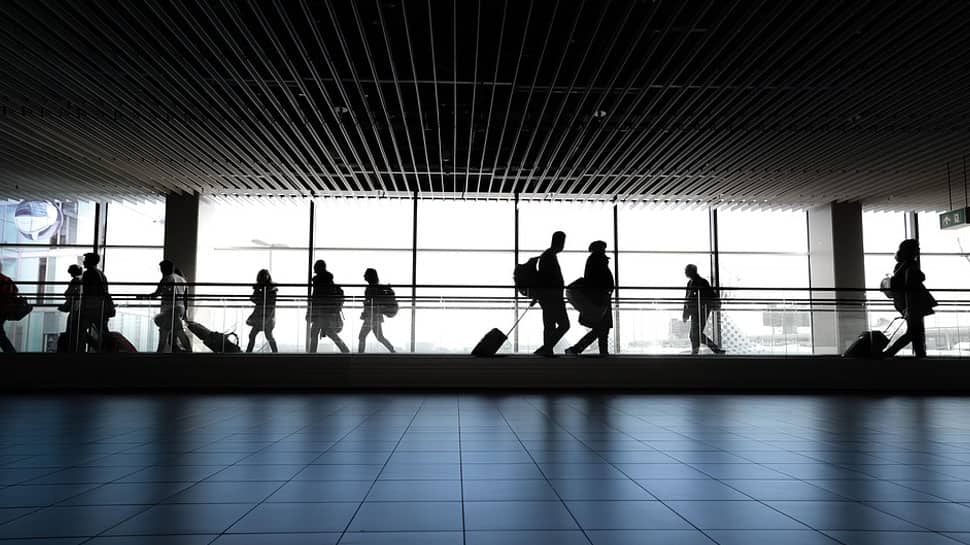 The Adani group would be taking over the operations, management and development of the airports at Mangaluru, Lucknow and Ahmedabad from the Airports Authority of India (AAI). It will take charge by October 31 (Mangaluru airport), November 2 (Lucknow airport) and November 11 (Ahmedabad airport), said an official press release on Thursday.

Moreover, the AAI  said in its release that the Aviation Ministry has signed MoUs (memorandums of understanding) with three entities of the Adani group to provide services like customs, immigration and security at the aforementioned three airports.

The central government privatised six major airports — Lucknow, Ahmedabad, Jaipur, Mangaluru, Thiruvananthapuram, and Guwahati — in February 2019. After a competitive bidding process, Adani Enterprises won the rights to run all of them.

The MoUs are in connection with the provision of services i.E. Customs, immigration, plant and animal quarantine, health, MeT (meteorological data) and security (collectively called as Reserved Services), the press release mentioned. “Simultaneously, the AAI also signed three separate CNS-ATM Agreements with concessionaires for the provision of CNS-ATM services at these three airports,” the press release noted.